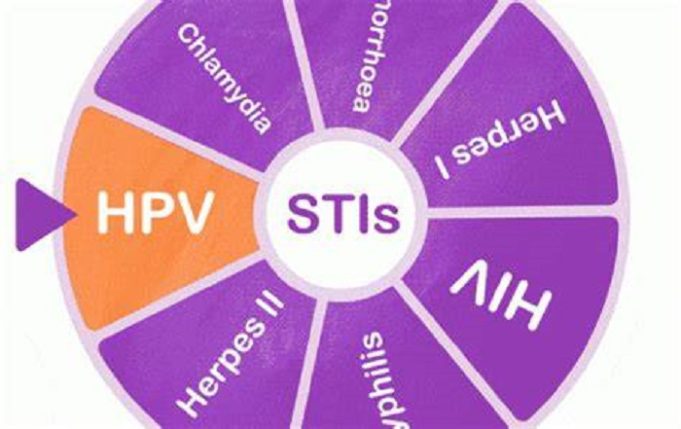 An education officer in Kirinyaga Central sub-county says at least 12,000 out of 16,000 students have tested positive for sexually transmitted diseases.

He was addressing parents at New Kerugoya Victory Academy on Thursday.

Kennedy Machora sa said medics in county health facilities where some students sought treatment were concerned after the majority of the tests returned positive results.

He added the situation necessitated an emergency meeting between the Ministry of Education, the local security team, and the Ministry of Health via the public health department to discuss how to test students in school.

Officials from the Ministry of Education visited schools and reached an agreement with management to administer tests on all students, he said.

Machora said there are concerns that many more students may be infected but are unaware of it.

He explained the data was from January to June of this year, and officials are still waiting for results from July to December.

Machora said investigations show most students engage in unprotected sex during school closing and opening days when they hire vehicles and abuse drugs.

He said students should not be allowed to hire  PSVS but should travel in shared vehicles with members of the public.

He also urged parents to ensure their children attended church services after the parents must restrict their movements.