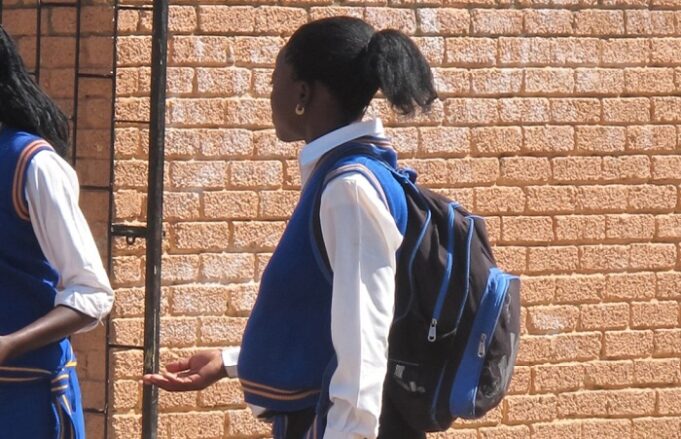 Three Kenya Certificate of Primary Education (KCPE) candidates in Meru county are sitting their exam in labour wards while 233 are sitting the exam while pregnant, officials have said.

Meru County Director of Education Milton Nzioka confirmed that the three candidates were on Monday admitted for delivery as the national examination kicked off .

“So far, three have given birth in various hospitals where they were admitted and every thing is well set since our officers and security team are assisting them to write their examination in maternity wards,” said Nzioka.

He further added that the Ministry is vigilant and set to handle any emergency case adding that more than 200 learners are reported to be sitting for their papers while expectant.

“We have about 233 reported cases some are said to be due others are at different stages of pregnancy so we have put all measures ready our supervisors and invigilators are alert including keeping in contact with health practitioners in case of any delivery emergency,” he added.

Meru has been on spot over high cases of teen pregnancies since the schools were closed in March last year after Kenya reported the first Coronavirus case.

It reported that 14,573 girls aged between 10 and 19 years were impregnated in the county in 2020, a number that the Ministry has claimed to be the highest in history .

However 37, 328 candidates were enrolled to sit for the KCPE exams in Meru. Among them 32, 220 are from public schools while 5108 are in private schools.

Reports received earlier had revealed that 487 girls and 446 boys failed to report back to school and consistent efforts to trace them had borne no fruit.

The education officer further added that out of 933 KCPE candidates who failed to report back to school after reopening following the Covid-19 pandemic outbreak in the region ,majority turned up for exams on Monday