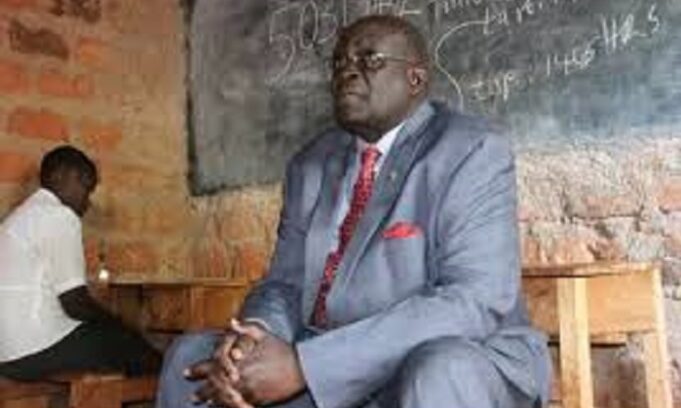 Anew survey has shown that at least two thirds of Kenyans believe the Competency Based Curriculum (CBC) will improve the country’s education system.

An Afrobarometer report released yesterday also shows more than half (52 per cent) of Kenyans believe CBC will improve education in the country “somewhat” or “a lot,” in addition to 13 per cent who think it will help “a little bit.”

Presenting the report yesterday, Afrobarometer Co-National Investigator Dr Laura Barasa said only one in four (26 per cent) of those polled said the CBC system will do nothing to improve education.

“Education ranks sixth among the most important problems Kenyans want the government to address, down from fourth place in 2019,”the report

Afrobarometer in Kenya is based at the Institute for Development Studies University of Nairobi, interviewed 2,400 adult Kenyans between November and December last year.

The report indicated that seven in 10 Kenyans (69 per cent) believe education services have improved over the past five years.

At least 66 per cent respondents from rural areas said there has been general improvement of education services over the past five years while 32 per cent said they had somewhat worsened.

In urban areas,74 per cent of the respondents said education services had improved within the same period while 22 per cent said they had not.

On ease of obtaining services from public schools, 73 per cent of the respondents said it was very difficult while 27 per cent said it was easy.

“Among the 50 per cent of Kenyans who said they had contact with a public school during the year preceding the survey, almost 73 per cent said it was “difficult” or “very difficult to obtain the services they needed. The proportion reporting problems obtaining school services more than doubled from 2019 at 32per cent,” said Barasa.

On the potential for CBC to improve education, slightly more men (53per cent) than women (52 per cent) sampled said it would.

Report also noted that Kenyans do not think they can obtain information on school budgets and use of funds. “The perceived difficulty of obtaining services from teachers and school officials has increased dramatically. The government’s performance rating on education, though still positive, has declined,” noted Barasa.

At least 65 per cent of Kenyans said the government is handling educational needs well while 35 per cent said it does not compared to 2019 where the ratings stood at 75 per cent and 25 per cent respectively.

Another 16 per cent of Kenyans noted that they had to pay a bribe or give a gift or do a favour to get services from schools while 84 per cent said they did not give anything.

Asked about the proximity of schools, a majority of the respondents at 95 per cent said they lived near a school or within easy walking distance.