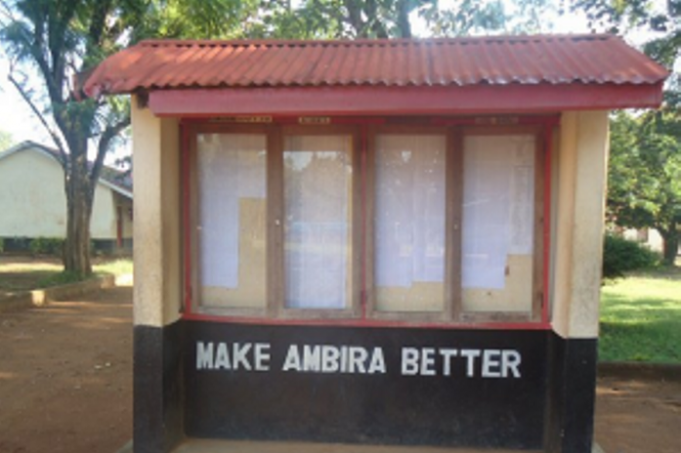 The government is investigating reports that a leading school in Siaya county is denying students meals and forcing them to miss classes over fees arrears.
Siaya County Commissioner Jim Njoka said his office had received reports that Ambira High School was only serving meals to students who had paid full fees for first and second terms.
The reports say those with arrears were also being locked out of classrooms and made to lie in the playing fields during learning hours. “The issue is being looked into. A meeting between the school authorities, education officials and parents will be held,” Njoka said.

The investigations follow complaints by parents that their sons were being denied meals and classes for failure to clear their school fees. The parents, led by Mary Auma, claimed that for more than a week, students with fees arrears were going without food as they lacked meal cards.
School principal Joseph Otieno down played the allegations, terming them “propaganda” peddled by parents who had refused to clear their fees.