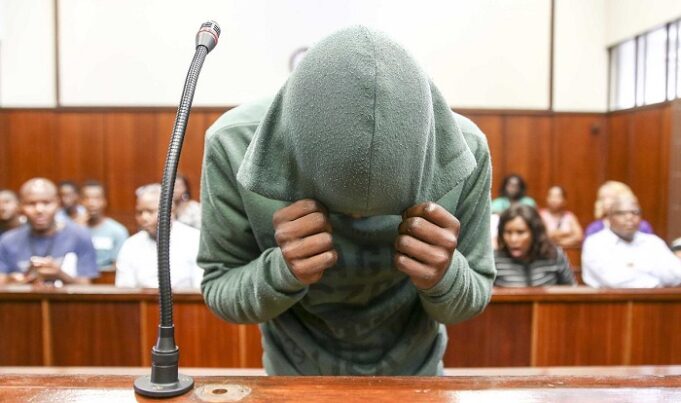 A family in Meru has been in distressed in the past one week over their kin’s sudden disappearance. The boy left home on Monday 4th January 2021 to go back to school.

The parents were later shocked to get phone calls from an unknown caller, informing them that their son is in his custody, and that they should part with some amount if they want to get their son alive. The stressed parents got calls from two other, telling them the same news. The ‘kidnappers’ even warned them not to dare report the matter to the authorities, lest they lose their lives too.

The calls were extended to the relatives of the boy, who also got stressed and confused about the matter.

The parents and relatives ignored the threats and reported the matter to the police. The director of criminal investigations immediately launched an investigation. The boy, a form three student, was busted at Nkubu town, after tracking the phone calls. After thorough investigations, it was realized that the boy had faked his kidnapping and embarked on demanding ransom from parents and close relatives to secure his ‘freedom.’

According to the police reports, the student had colluded with other boys to fake the kidnapping and demand ransom from parents and relatives, before securing his release.

Detectives busted the boy at Nkubu town where he is said to have been passing time waiting for the money to be sent, instead of reporting to school as was expected.