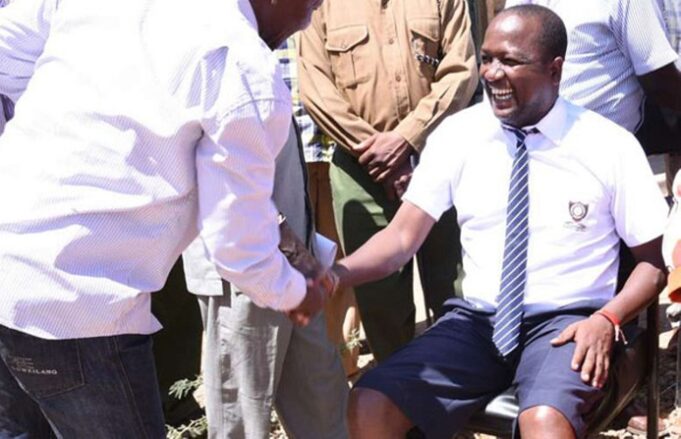 KPC has donated this amount as part of its corporate social responsibility activities, and to end FGM and bandit attacks in the region.

While receiving the cheque, Tiaty MP William Kamket termed it as “god sent”.

The school, which has been warmly welcomed by area residents, is also expected to tame high insecurity levels being experienced currently in the area.

“The new school will help open up the area and change people’s mindsets about backward cultural practices. It is a dream come true. It will also address insecurity, which has been a thorn in the flesh for a long time,” said an area resident.

Kamket said efforts to transform the region through education have been rewarded and said he is optimistic the school will contribute to development.

He called on the government and partners to put up more rescue centres for victims and targets of FGM as well as schools.NEXT