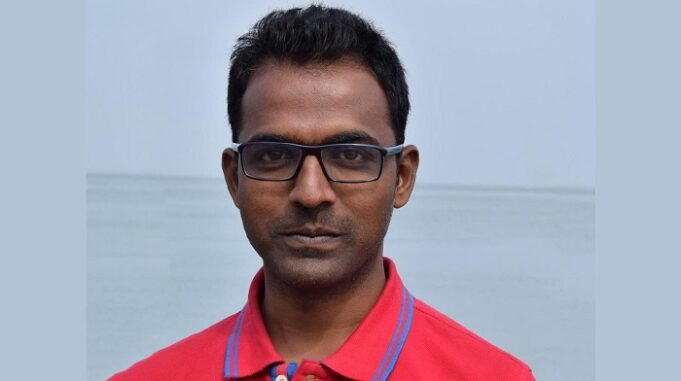 Disale, who developed quick-response coded textbooks for his pupils, bagged Sh111 million in prize money, when he emerged this year’s best Teacher globally. This follows the results of the 2020 Varkey Foundation Global Teacher Prize, announced during a virtual ceremony held on 3rd December 2020.

Traditionally, the annual award is given to an educator who has made an outstanding contribution to the profession.

Tabichi was recorded in books of history as the first African teacher to bag the so much desired global award and also as the first-ever male teacher to win the Sh. 100 million award.

Recently, Tabichi  won the 2020 Ahimsa Award by the Trustees of the Institute of Jainology in London for selfless action and compassion.

Mr. Disale, Tabichi’s successor, has received praises for championing girl child education in rural India and embracing the use of technology in teaching.

“This is such a great honour. I am receiving this award on behalf of millions of  students and teachers, who are working hard in these hard times of Covid. Teachers are change-makers. They change the lives of students all over the world,” said Mr. Disale.

This year, the global TOYA attracted over 12,000 nominations and applications from 140 countries. Mr. Disale’s teaching environment is located exactly between a cattle shed and a storeroom, in an area where teenage marriage is prevalent, but he still championed tirelessly for girl child education.

“The curriculum was not in the students’ primary language (Kannada), which meant that many students were unable to achieve expected learning outcomes. After putting in a great deal of effort, Ranjitsinh learned Kannada,” said Varkey Foundation.

Mr. Disale is also credited with redesigning all the textbooks of grades 1-4 for better comprehension, along with unique QR codes that embedded audio poems, video lectures, stories and assignments in Kannada.

Through his efforts, the school was the best in the district in 2016, and 98 per cent of the girls completed school.

Disale confirms he will give sh. 55,000,000 to the other nine finalists so that they share among themselves.

He also plans to launch an initiative to ensure that each year; at least 5000 students from war-afflicted countries are recruited into a Peace Army.