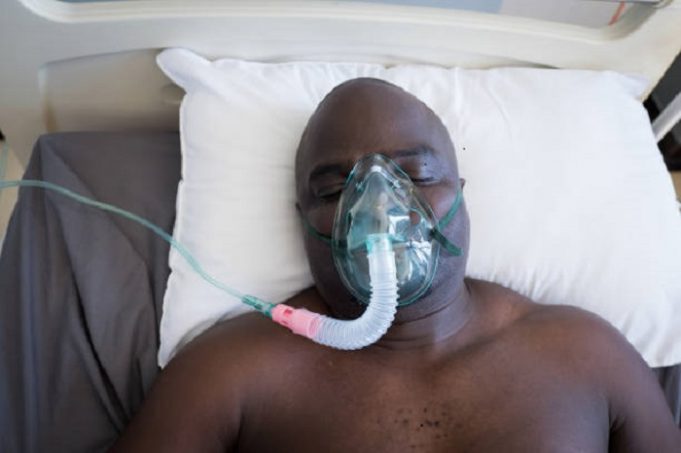 A 54-year-old principal of a Known high school is currently undergoing medical examination at the St. Joseph Medical Center in Wetlands, Nairobi after collapsing during an unexpected romantic union between him, his wife, and 4 girlfriends on the valentine’s day.

Kelvin Waweru, who is desperately fighting for his life at the hospital, suffered shock upon realizing that his wife and four girl friends had secretly known each other and opted to surprise and uncover him on the international lovers’ day.

Upon realizing that his husband was playing her with four separate women, Waweru’s wife, Eunice Waweru, approached the four women whom her husband had been cheating on her with. The five women who had a man in common agreed to host Valentine’s lunch date for.

The women made an agreement that whoever among the five of them will be contacted by Mr. Waweru concerning Valentine will inform the remaining four about the venue details and they will join.

The youngest of them, 24-year-old Brenda Wairimu, was booked by Mr. Waweru for a Valentines date. Wairimu, as agreed, contacted the other four women. Jointly, the five women contributed a sum of ten thousand shillings each to make their man happy.

” We contributed ten thousand shillings each to make him happy and proud as his women but after seeing the 3 of us approaching their table, he fainted,” Miss Waweru narrated.

Waweru was quickly rushed to the hospital by a car belonging to one of the ladies to save his life.