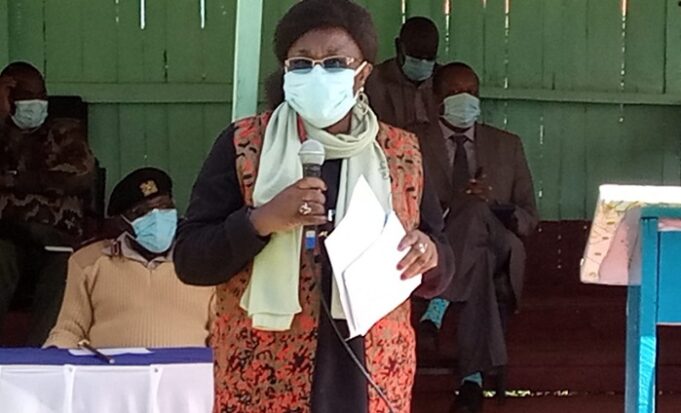 The government has embarked on a smooth transition of learners from nursery schools to secondary schools in new plan to relieve parents from tension.

According to fresh plans, nursery school children are likely to be accommodated in all primary schools since the government seeks to make good use of the two classrooms which would remain vacant under the newly implemented 2-6-3-3-3 education system.

According to the PS for Implementation of Curriculum Reforms, Prof Fatuma Chege, plans are underway to ‘demolish walls’ to allow for smooth transitions.

“We know that the child in pre-primary will transition to Grade 1, and it does not make much sense to keep the boundaries as they are,” said Chege.

KNEC Releases New Guidelines on Conduction of KCPE and KCSE

The PS argues that this would supplement ongoing plans to construct 10,000 classrooms during the transition.

Ksh 4 billion to begin the first phase of the CBC school infrastructure development programme have already been released to the ministry of education, which will supervise construction of the additional classrooms.

In addition to the ksh1.2 billion from the ministry’s infrastructure fund, the money will be spent on constructing 6,500 classrooms in 6,371 secondary schools.

“This programme seeks to address the classroom deficit in our public secondary schools to allow for a smooth transition of CBC Grade 6 learners to junior secondary in January 2023,” said Magoha.

According to Chege, the Ministry of Education had also written to the Council of Governors for the purposes of designing a policy that will enable counties to work with the national government “to share resources to support that child who is in pre-primary as they learn CBC and transition seamlessly to primary school.”

This, she said, was part of the grand transition plan to break walls in close collaboration with counties.

“Working with counties to ‘demolish the walls,’ is to note that as primary school tenure reduces to six years, there is space that will be left by Standard 7 and 8,” said Chege.