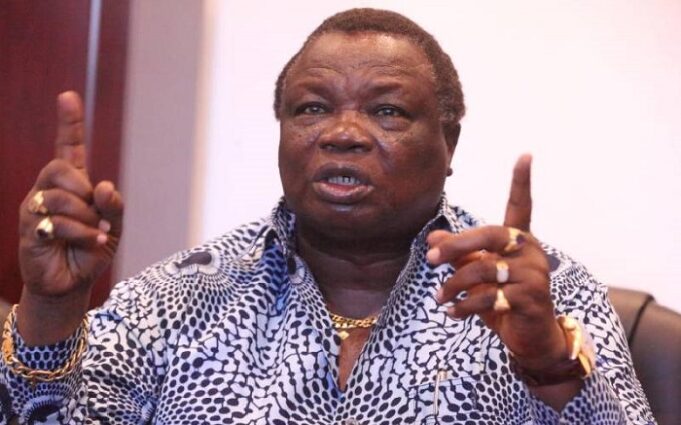 Central Organization of Trade Unions (Cotu), Secretary General, Francis Atwoli has once again come to the defense of the recently attacked education cabinet secretary, Professor George Magoha. This time, the fearless COTU boss, is blaming ‘corruption cartels’ in the government and ministry of education, for all the problems that professor Magoha has faced lately.

According to Atwoli’s statements, the continuous attacks against the education CS are being influenced by very powerful people, who are determined to see Magoha  out. The main reason why they want the CS out is because the CS is an obstacle to multi-million shilling tenders at the ministry,which they have been benefiting from.

Atwoli beseeched President Uhuru Kenyatta to protect CS Magoha against the greedy cartels, so that he continues with his remarkable services at the ministry.

During his press address on 20th November, the trade unionist demanded to know why the Ethics and Anti-Corruption (EACC) was very quick to commence investigations into the langas incident, yet the commission still had very many pending corruption cases.

Atwoli told EACC to instead start probing claims of ghost learners in primary and secondary schools, that taxpayer are ignorantly funding. He termed Investigations into the Magoha saga as “triviality”.

Last week, Prof Magoha revealed an alleged scandal circulating around inflation of the number of learners in public schools by more than 500,000.

Atwoli insists that some strong individuals are opposing CS Magoha for allegedly sealing loopholes, which cartels in the ministry of education continuously exploit.

The CS has been faulted recently for publicly bullying a county director of education, blaming him for the untidy state of a Primary School in Uasin Gishu County.

Majority of Kenyans feel that in as much as Dr. Gitonga Mbaka failed in his duties, public humiliation was not the best way of settling the matter.