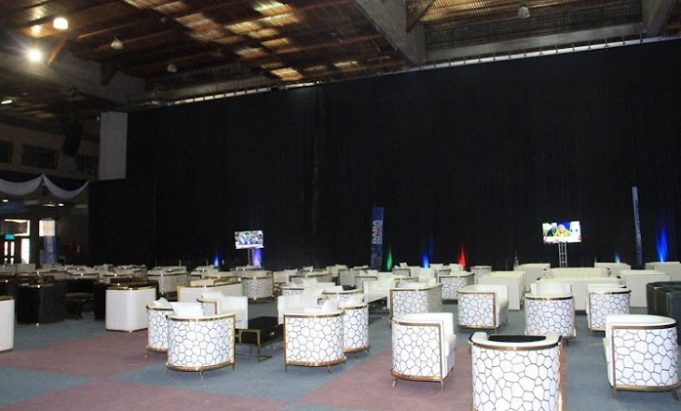 Frantic preparations are underway at the Azimio election centre at KICC with word that the coalition’s top brass would meet at the venue.

The centre hosts the group’s media arena which is adjacent to a hall decorated with its colours.

The hall has exquisite seats, complete with tables that give the image of a celebration centre.

The steps to the hall have a long red carpet rolled out aligned with the campaign and national flags placed side by side.

Uniformed and plainclothes police officers stand guard at the venue, barring any unauthorized access, including by the reporters.

List Of Counties That Have Completely Transmitted Form 34A

Sources at the centre of the preparations declined to say exactly what the occasion was about but word has it that the coalition’s top brass are set to meet its successful candidates in the Tuesday vote.

They remain noncommittal on the time of the meeting but it is understood to be a celebratory gathering.

The heightened activities come even as social media figureheads of the group are embroiled in an unending digital tiff with their UDA counterparts on who has the right tally of the final results.