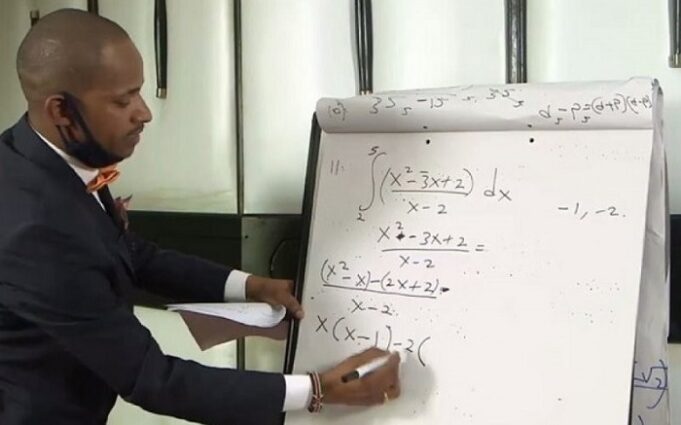 In a tweet on Tuesday, Owino said university students depended on the funds to study, adding that they need the education to better their future.

“Ruto, Helb wachana nayo Kabisa. (Ruto leave Helb alone). Comrades are poor and only education will save them from the york of poverty,” he said.

“For we live in an hour of change and challenge, a decade of hope and fear, in an age of both knowledge and ignorance. The greater our knowledge increases the greater our ignorance unfolds.”

His statement comes after Ruto revealed plans to merge the three funding bodies in the higher education sector.

“The government will establish the National Skill and Funding Council that amalgamates Helb, TVET, and University Funding Board,” Ruto said on January 1.

The President said the move will bridge the current higher education funding gap of up to 45 per cent.

Ruto said this plan will double the current HELB funding from Sh11 billion to Sh22 billion and even eliminate Helb loan interests.

“As you disband HELB, what happens to the poor university students who are due to report for their new semester this month?” he asked.

“Do they also defer their studies for six months, which is historic?”

Helb was established in 1995 and has since been funding Kenyan university students in undergraduate and postgraduate programmes.

Ruto,HELB wachana nayo Kabisa.Comrades are poor &ONLY Education will save them from the York of poverty.