Ken Mulunda has a very short but admirable biography. He has served the republic of Kenya in various capacities yet so little is known about him. Ken Mulunda was born in 1975 in Bungoma district in Bungoma county, Kenya.

Ken Mulunda attended a primary school in Bungoma, then proceeded to a high school in the same county. He then joined Egerton university, Njoro campus in the year 1995 to pursue a bachelors degree in education arts. He graduated in the year 1999 with second class honors upper division.

In the year 2005, he enrolled for a higher diploma in human resource management and personnel administration at the GTI institute in Mombasa.

He then proceeded to the university of Nairobi in 2011 for a master’s degree in human resource management and personnel administration and graduated in 2013.

Though a teacher by profession, Ken has spent most of his life in jobs outside the classroom. He started his career as a human resource specialist at the Nzoia sugar company after graduating from the GTI institute.

He served in this capacity for a short period before getting employed at the Kenya wines agencies limited (KWAL) as a human resource manager.

Later, he got employed at the Kenya airways, still as a human resource manager.

Currently, Ken Mulunda is the deputy chief executive officer (CEO) of the teachers’ service commission, a position he has been holding since January 2019. His appointment to this position was attributed by his vast leadership experience and aggression, having served satisfactorily in various organizations. He has been working under his senior, Doctor Nancy Macharia.

Mulunda got married on twenty second July 2010. They have two children-a boy and a girl

Ken might be the next chief executive officer after Nancy Macharia, whose renewable term is ending in June 2020. 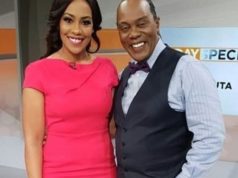 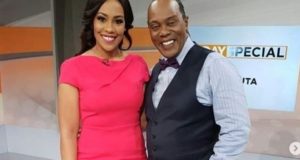