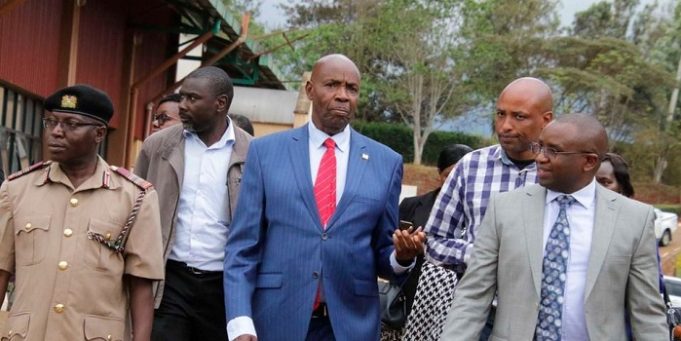 A circular sent out to all principals in the Tvet sector clarified that licensing of CDACC courses will continue.

Knqa and Tvet authority were directed to facilitate accreditation of developed competency based education.

This means that a previous directive dated September 12,2022 and which revoked the Tvet licensing has been overturned.

Then former Head of Public Service Joseph Kinyua had ordered the transfer of the powers of the council mandated to design and develop the TVETs curriculum.

This however ran into headwinds after MPs ordered that the power transfer follows the right channel, which includes law amendment.

If the move was to be implemented then the powers to develop curriculum in TVETS would have been handed by KICD and KNEC.

According to a report by the National Assembly Budget Committee, KInyua’s proposal would have faced legal hurdles.

The report that was signed by then Budget Committee chairperson Kanini Kega clarified that CDACC was established under an Act of Parliament which is still functional.

“This proposal may face legal hurdles if it is implemented without amending TVET Act 2003,” the report reads.

The lawmakers explained that KICD and KNEC should not be handed the curriculum powers before the law is amended.

“That the functions of CDACC should not be transferred before the relevant law is amended to give it the full force of law,” the report reads.