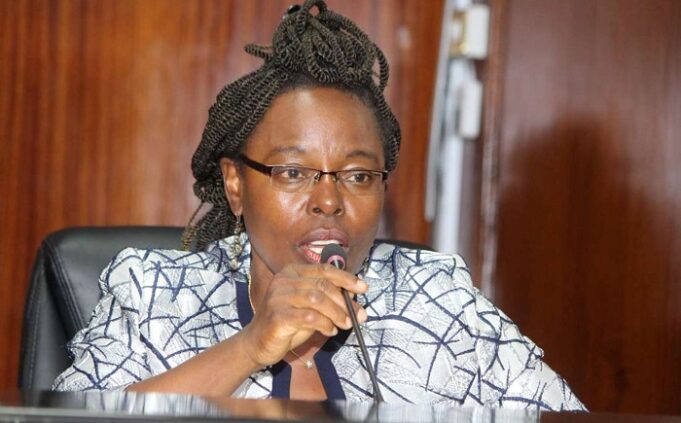 The Teachers Service Commission spent Sh206 billion on compensation to employees alone in the first nine months of the current financial year, becoming the highest spender among government ministries, departments and agencies.

On the contrary, a total of Sh354.45 billion was spent by government ministries, departments and agencies.

According to a report by the Controller of Budget Margaret Nyakang’o on National Government Budget Implementation Review for financial year 2020-2021, compensation to teachers stood at 57.3 percent of total expenditure on payouts to employees by the national government.

The report is an analysis of the first nine months of the current financial year.

Nyakang’o attributed TSC’s spending to the fact that the bulk of its budget if for teachers’ salaries.

It could be because the wage bill for teachers is too high that the government and TSC are delaying the negotiation process for 2021-2025 collective bargaining agreement. If a new CBA is signed and teachers receive a salary review next month, the TSC budget will increase significantly and that is what the government, TSC and the controller of budget are trying to avoid, according to sources.

The current CBA is ending in three weeks’ time and a new one cannot be signed within the short time. What this means is that TSC has skilfully played a game that will see teachers lose their July salary review.

The treasury has maintained that the government is too broke to review salaries. Kuppet has on the same vein threatened that teachers will go on strike if salaries are not reviewed. in response to KUPPET’s concerns, TSC, wrote expalining that the concerns will be sorted soon.