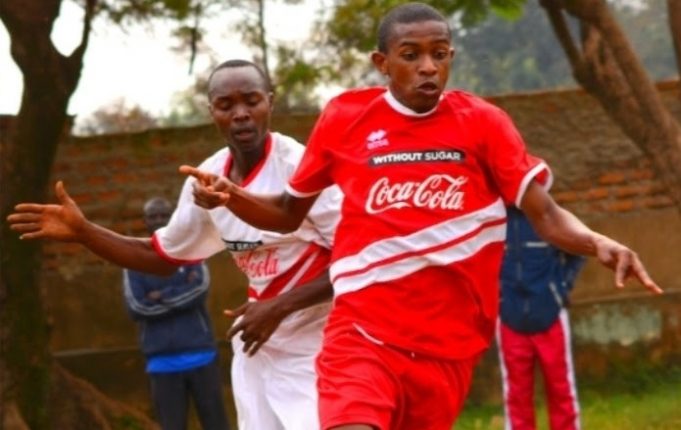 Friends School Bukembe has been banned from the Kenya secondary school games for two years after being found guilty of fielding ineligible players against Ebwali.

Western regional director of education Steven Barongo wrote a letter to the school principal informing him of the decision.

“Following an appeal against your school team by Ebwali secondary school on allegations of fielding ineligible players, this office has conducted an investigation and reviewed all the evidence adduced,” the letter read in part.

“We have confirmed that you presented ineligible players for the football boys finals against Ebwali secondary school played on September 3 at Mumias Sugar stadium.”

“Given the above, this office finds your school culpable and consequently bans you from participating in games organized by KSSSA for two years,” read the letter.

Ebwali’s campaign in the national championship took off to a flying start, following their 7-0 thumping of Bute Boys from North Eastern on Friday morning.

Fabricate CBA Results at Your Own Risk, KNEC Warns Teachers

Magoha, Parents, Push For His Retention In Ruto Government

They then walloped Eastern representatives Mbooni Boys 6-1 in their second match later in the day.