The tradition in Kenyan Politics is that immediately after elections, jostling commences in preparation for the next elections. A Bungoma county Gubernatorial election in 2017 was not a walk in the park for the current Governor Wycliffe Wangamati. It was a very tight race where the governor won with a small margin of 21,000 votes. The now Deputy Governor Dr. Ngome Kibanani was the main foot soldier during electioneering period. But parameters have completely changed because politics is dynamic.

The Deputy Governor was picked to represent the Tachoni community in the spirit of devolution. The other minority sub-tribes are the Teso and Saboat from Bumula and Mt. Elgon subcounty respectively. The probable Wangamati competitor is the senate speaker Ken Lusaka who is planning for a comeback. He leans towards Deputy President’s corner thus giving him a clear edge over the rest on the Mt. Elgon vote. This has necessited the move by the incumbent to get a strong individual from the Tachoni community to spearhead the reelection now that the Professor of Education in Mt. Kenya University has completely lost touch with his tribesmen.

Sources close to the corridors of power in the Governor’s office indicate that, Wangamati aims at bringing on board the Ndivisi ward legislator as alternative for Dr. Ngome. Hon. Martin Wanyonyi MCA Ndivisi ward, who’s viewed as intelligent, aggressive and good mobilizer is poised to take up the mantle. The Deputy Governor has been accused not once or twice of serious breakage of rule of law by exercising open nepotism.

It’s now clear the DG might not have any platform to campaign on it. The reason he will be axed on the eve of elections. But when we tried to reach the MCA to ascertain the rumors, he categorically stated that nothing of the sort has happened. “I was elected by my people of Ndivisi to serve them for five years. We are still having two years in office and this is the time to deliver to the electorates us opposed to politics”, the MCA stated. He advised those peddling the rumours to give Kenyans a break moreso people of Bungoma as the immediate challenge is Covid-19 pandemic. Other sources also indicate that Dr. Mukhisa Kituyi is equally courting the same legislator in preparation for 2022 polls.We will keep you updated as the Bungoma politics unravels. 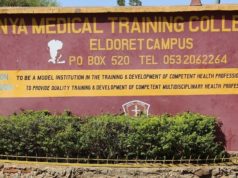 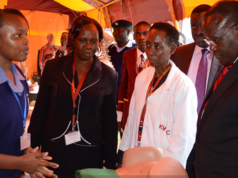 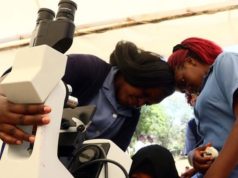 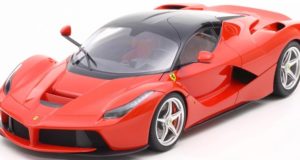