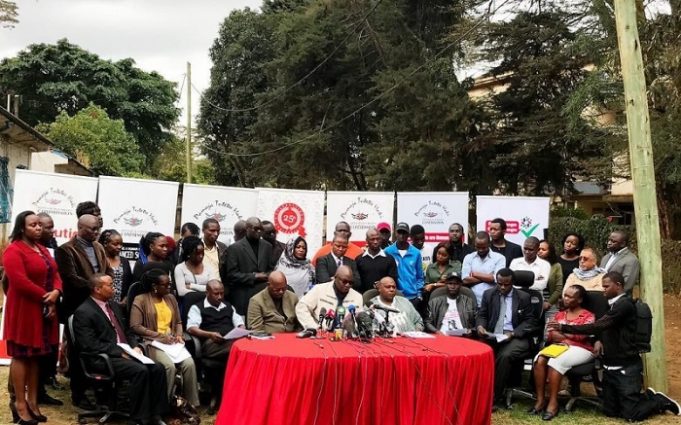 The Kenya National Civil Society has criticised the CBC-review task force formed by President William Ruto to review CBC, claiming that key stakeholders have been excluded.

In a statement, the society maintained that failure to include players in the education sector, like tertiary colleges, Elimu Yetu Coalition, teachers and university staff unions, will limit wider ownership to the recommendations.

“The government’s efforts to reform education in the country seem to have started on a wrong footing by repeating the same mistakes made during the introduction of the new curriculum,” reads the statement.

The centre said the new education system needs to earn public acceptance and support for its successful implementation.

According to Suba Churchill, the KNCS director,the task force may have been inadvertently turned into an avenue to reward individuals and segments of society that supported the ascent of the regime into power rather than address the fundamental issues and teething problems bedeviling the new education curriculum.

“Exclusion of key players in the education sector is so glaring and its shortcomings so obvious that they will not be addressed by merely allowing the substantive members of the task force to co-opt them,” he said.

“Co-opting their representatives, without the power and influence that comes with being gazetted as substantive members of the team will reduce them to mere guests of the task force with no capacity to lobby and advocate for the adoption of desirable recommendations moving forward.”