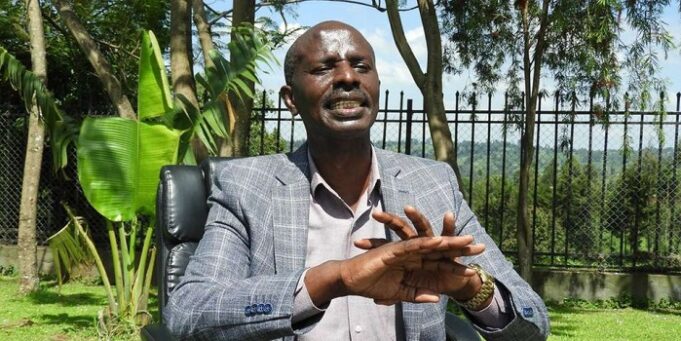 Knut Homabay branch is holding its election on Saturday 16th January 2021.Of so much concern is that the elections will be a walk in the park for the incumbent officials as no other members have signed up to contest.

Competition is very limited probably because several members have withdrawn from the union, a move that has fueled the wrangles between KNUT and the Teachers Service Commission.

Currently, Knut Homa Bay branch members are below 50, down from more than 2,000 members, yet some members are still planning of exiting the once giant union.

Sources within Knut have revealed that most of the current members are unwilling to contest since the officials are more likely to go home with empty pockets at the end of every month as the union no longer receives the same amount of money it did in the past in deductions from salaries.

“Some officials were transferred to other schools during the delocalisation exercise while others have retired. No one has shown interest in their seats, which we believe will not be filled,” the source said.

However, Knut’s Homa Bay Executive Secretary Cornel Ojuok, has expressed confidence that the election will attract a number of teachers seeking various positions. So far, none has expressed interests.To be an official in the union, one must have paid the monthly subscription fee up to December 2020.

Ironically, KNUT Homabay branch will use its June 2019 register, which has more than 2,000 members, on the voting day, despite having low numbers currently.Some Knut members moved to Kuppet making KUPPET stronger.