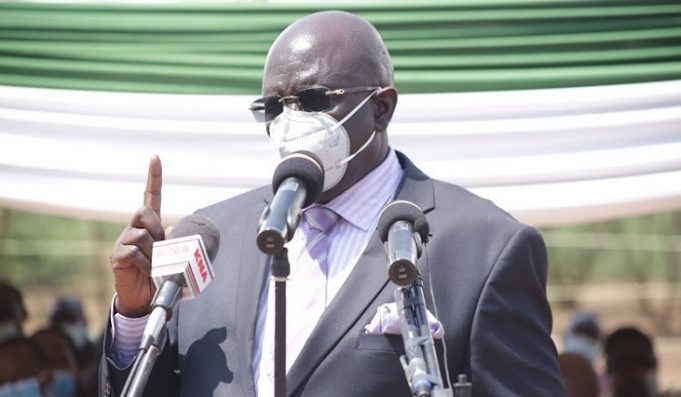 They said that most of them were invited to report to other sub-counties instead of their own home sub counties.

According to them, this posed an economic problem as they incurred costs in transport and other expenses.

“We ask the ministry to allow teachers to attend at the centres of their own choice depending on their transportation convenience,” stated one teacher who preferred anonymity.

CBC Teacher trainers from Kenyenya Sub- County were the most affected as majority of them were instructed to report at Nyangweta Secondary School in the neighboring Etago Sub- County.

Those from Magena Secondary School were told to report to Sameta Sub- County, which is 40 kilometers away from the nearest training Centre at Kenyenya TTC; a stone throw distance from their school.

Speaking about the training, Kisii County Director of Education Pius Ngoma called it a timely event as the Competency Based Curriculum needed support from all stakeholders.

The education director appealed to various principals to release their selected members of staff to attend the vital training.

Ngoma said the first phase of the training features languages, applied sciences and sports teachers, to be followed by teachers of various other subjects later.