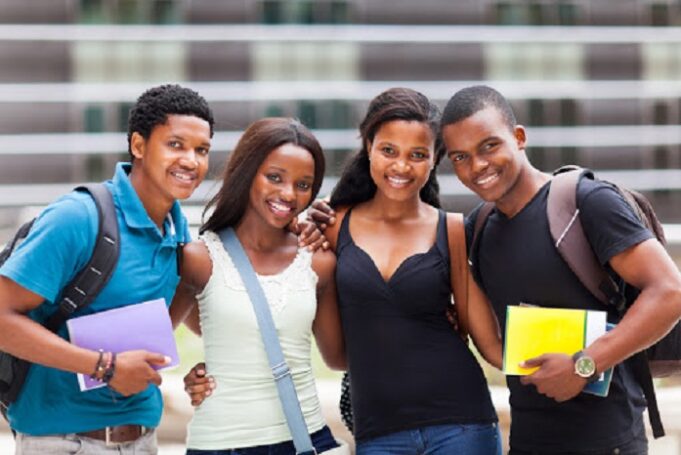 Confirmed: Varsity fees To Triple From 2021

The national Treasury, Vice chancellors and MPs have  endorsed  the decision to hike tuition fees per student from ksh. 16,000 to ksh. 48,000 annually.

The National Treasury has endorsed the shocking plan, pushing the burden to parents. This has shamelessly revealed the government’s inability to fully fund the already broke public institutions.

Additionally, the Ministry of Education has been advised to immediately embark on holistic university reforms, including; staff cuts, salary reviews, mergers and closure of non-viable campuses to enhance financial sustainability.

It has lately emerged that the universities are underfunded at a 60 per cent rate against the required 80 per cent, a move that has over the years plunged the institutions into a crisis. The Ministry of Education, Vice-Chancellors and MPs have already supported the fee increase for university education as one of the ways of plugging the funding gap.

Parents’ hopes for subsidized higher education have instantly capsized, owing to the fact that the Higher Education Loans Board (HELB) funding had also been reduced from Sh45, 000 to Sh37, 000.

HELB Chief Executive Officer, Charles Ringera explained that the loan funding was reduced due to the Covid-19 crisis, which had slowed down loan recoveries since Covid rendered most Kenyans jobless.

Treasury PS Julius Muia has confirmed that the cabinet is planning to submit a Cabinet Paper that contains the concluded fee hikes as early as January 2021.

“But this must start from the Ministry of Education forwarding to us a well thought-out and all-encompassing Cabinet Memorandum that we shall look through at the Treasury and forward to the Cabinet for discussion,” said Dr Muia.

National Assembly Education Committee, chaired by Florence Mutua, has probed into the fee hike matter, demanding to know if fees increase was a viable option and whether there existed a proper financing plan for the higher education sector.

Higher Education, PS Simon Nabukwesi has supported the fees increase and given the reforms plan for the higher education sector.

Currently, all government-sponsored students are funded at a flat rate of ksh. 120, 000 per year based on a 1989 disbursement formula. Out of this, ksh. 86, 000 is tuition fees while ksh. 34, 000 covers students’ personal expenses, including accommodation, food and books.

The government pays ksh. 70, 000 of the tuition money while parents pay ksh. 16,000. “As vice-chancellors, we are pitching that fees should be increased to Sh48,000, and this will go a long way in resolving many financial problems that universities presently face,” said Prof Geoffrey Muluvi, VCs Committee chairperson.

Treasury officials supported the university fees increase, terming it rational. They said that parents paid more than ksh. 50, 000 in boarding secondary schools and therefore ksh. 48,000 in universities cannot be a big deal.

The officials said students in middle-level colleges paid more than ksh. 30, 000 and argued that a ksh. 48, 000 university fee would be rational. Dr Muia added that students unable to pay the revised fees would be allocated bursaries through HELB.