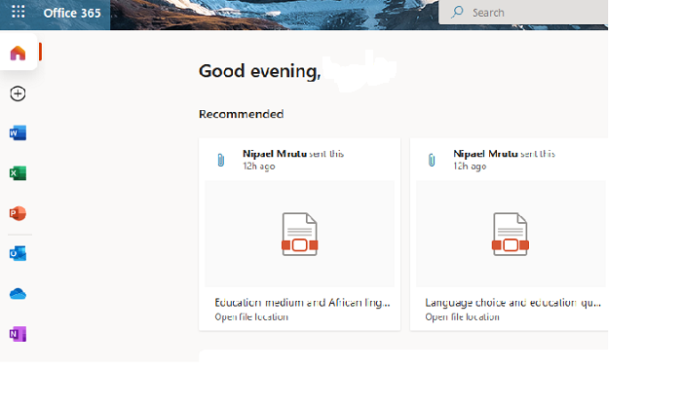 In the beginning of 2021, the Teachers Service Commission,TSC, introduced an e-platform for official emails. All teachers employed by TSC and those undergoing internship programmes were targeted.

The commission directed that heads of institution, and teachers including those serving under internship programme to activate their email accounts on TSC portal. Activated emails will be used for all communications from the Commission.

The official email should take the format of the teacher’s name, the last two digits of the TSC number @mwalimu.tsc.go.ke.

One of the questions teachers are asking themselves is, what is the difference between outlook365 and office365? The two can be confused to mean the same thing yet they are completely different.

How To Activate TSC Email For E-Platform

Outlook365 is an email platform where a user can receive and send emails to enhance communication. Through this platform, teachers will be able to:

Office365 on the other hand is an e-platform associated with outlook365 but designed to enhance storage, editing and access of documents for remote learning, virtual learning, virtual meetings, ICT integration among others.

Through office365, teachers can:

Outlook365 and office365 are linked together and the same username and password can be used to access them. It is also possible to switch from outlook365 to office365 without having to open another tab or logging out.

How to switch from outlook365 to office365