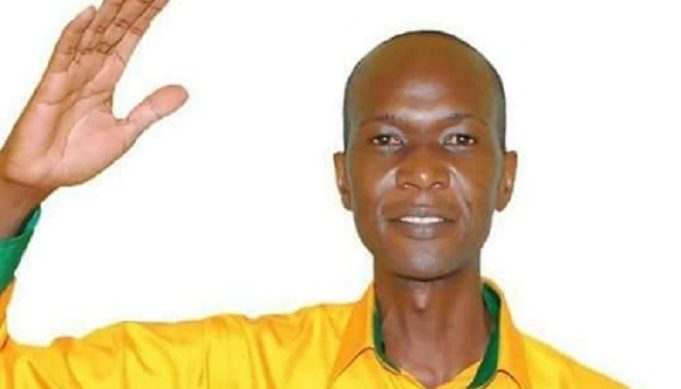 The Kenya Union of Post Primary Education Teachers (KUPPET), has urged the Teachers Service Commission (TSC) to initiate the promotion of teachers on an equal basis across the existing job groups.

Speaking in Migori, KUPPET Migori branch Executive Secretary Orwa Jasolo said that teachers have suffered untold miseries from TSC, caused by haphazard promotions, with the majority of them having stagnated for a long and eventually exiting service in the same job groups.

According to Orwa, teachers in grades C3 to C5 who form 80 per cent of post-primary school classroom teachers, were not allocated any meaningful share in the recent promotions advertised by the TSC.

Orwa maintained that majority of classroom teachers have stagnated for between five to 22 years in grade C3, yet only very few positions were advertised for the same job group.

He emphasised that from a total of over 110,000 post-primary teachers, only 3,000 teachers are set to be promoted representing 0.2 per cent, which he said was a drop in the ocean.

“Most of these advertised jobs are those at the higher grades, set to benefit only a few, while the majority of the classroom teachers at lower grades will remain stagnated at the same job group, with neither a pay rise nor any form of advancement in their careers,” noted Orwa.

The unionist added that TSC must find a new strategy for including classroom teachers in the promotion matrix because they are the ones shouldering the noble responsibility of improving students’ performance at the school level.

He urged the government to pay teachers according to the CBA matrix signed between the union and TSC in 2017 to allow teachers across the ranks to fully benefit.

The KUPPET official also asked the TSC to initiate a clear path on how Diploma teachers can be promoted both at primary and high school levels.

On her part, the Migori KUPPET Treasurer Florence Oduor clarified that what the TSC was claiming to be a promotion was actually mere name-changing of job groups.

“For instance, TSC changed the initial teacher’s job groups from K, L, M to C2, C3, C4 respectively, which is actually not a promotion, but a mere change of designations,” Odour said.

She called upon the TSC to listen to the pleas of teachers and address their concerns in terms of promotions and pay rise.

Oduor also called upon the politicians to keep off the forthcoming recruitment exercise of Junior Secondary school teachers, adding that hiring and teacher’s welfare was the sole mandate of TSC.