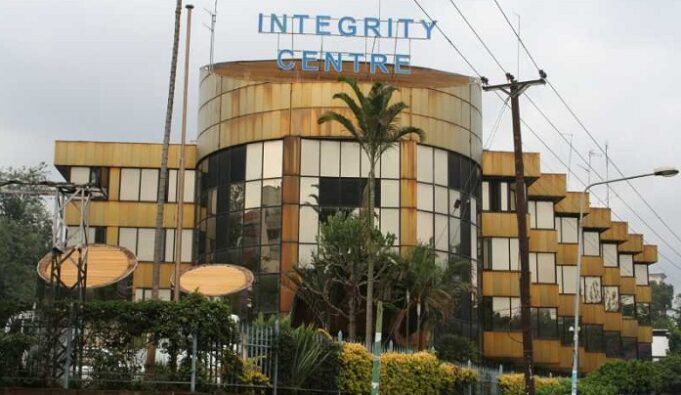 The Ethics and Anti-Corruption Commission (EACC) has embarked on a mission to train teachers on best management practices for their integrity clubs. So far, over hundred teachers in select schools across the country have benefited.

Integrity clubs, which mainly target the youth, are instrumental in uniting young learners in the promotion of ethics, integrity and good governance through debates, arts, culture, sports and other activities.

The programme aims at influencing behaviour change within schools so that integrity becomes implicit in its culture and practiced by all learners.

The Integrity Club movement was established by EACC to enable learners pursue integrity and ethics as the foundations of their lives.

The agency launched the establishment of the Club in 2010 after Ministry of Education issued a directive through a circular in 2011 that all learning institutions establish Integrity Clubs.

The training, which was conducted online targeted patrons of both primary and secondary schools.

“There is need for stakeholders to initiate programmes to mitigate the vices and be role models that students would wish to emulate,” said Ogoye.

She urged the championing of promoting a culture of hard work, with integrity and encouraging unwavering compliance to stipulated regulations.

“TSC recognizes and appreciates measures put in place to inculcate values among the youth in all formal institutions of learning so as to nurture good character and prevent corruption. I trust this is one of the key roles of Integrity Club Patrons,” said Ogoye

EACC Commissioner Abdi Maalim, called on the patrons to continue being role models in their respective schools and act beyond the call of duty for societal good.

“Improved personal integrity will lay a firm foundation for societal prosperity that will enable us achieve the aspirations of Chapter Six of the Constitution, to develop honest, effective and accountable leaders and public officers, said Maalim.

The Integrity Club Patrons Forum is aimed at providing opportunities for the managers of the various clubs to gain new skills, share and learn best practices from each other and deliberate on ways to propel the Clubs to the next level.

The journey to achieving the critical milestones, he added starts with the teachers and patrons before it is cascaded to the learners. “Modelling is a powerful tool in behaviour change and so we are investing in you as champions of integrity in order to positively influence learners,” Maalim said.