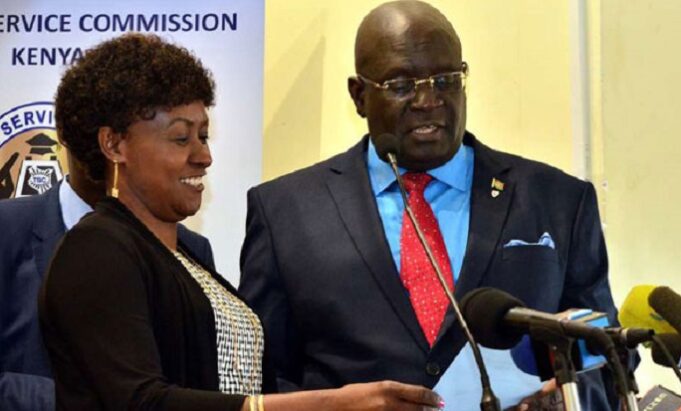 The ministry of education has identified schools where indigenous languages and foreign languages will be implemented as per the requirements of CBC.

The roll out of the implementation of indigenous languages and foreign languages is expected next term, upon reopening of schools for term one.

In eastern region, the selected schools are listed in the table.