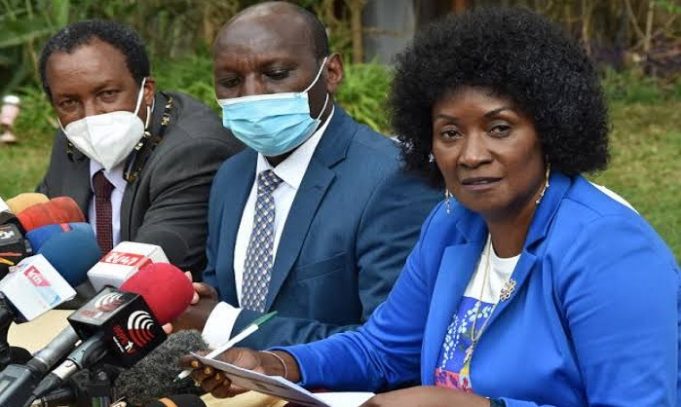 More than 540 KNUT members and 600 KUPPET members have already asked to be moved back to their home areas, following a directive by the unions that teachers who are dissatisfied with their stations, especially after delocalization should apply for transfer.

On Tuesday, KNUT confirmed that 547 teachers have applied to the Teachers Service Commission (TSC) to be transferred back to their preferred areas.

KNUT had earlier confirmed that it had reached an agreement with TSC to reverse delocalisation, and that it had directed the 110 branch secretaries to make available a list of teachers willing to be moved.

However, the fate of Primary and secondary School heads and deputies who were victims of the delocalization policy and have applied for the transfers still hangs on a balance. It has been confirmed that they will have to wait longer for the Teachers Service Commission to approve their transfers.

The Kenya National Union of Teachers has confirmed that TSC will have to find vacancies before approving their transfers. This implies that they will only be transferred subject to availability of vacancies.

According to Knut secretary general Collins Oyuu, consultations made with TSC will bring an end to the ‘unfair’ delocalisation.

The Kenya Union of Post-Primary Education Teachers (Kuppet) said their branches were still compiling the list.

‘‘Several of our members, not many, have already submitted their applications for consideration to have themselves assisted. We still have a data of others who availed the required information and are yet to be re-routed due to logistical issues at personal level,’’ he said.

‘‘We are also cognisant of the fact that several of our other members have submitted applications online. We trust that with close follow-up with TSC, which we shall do, we shall have all of them assisted.’’

Kuppet has given members two months to apply for delocalisation.

The policy mostly affected head teachers and their deputies.

Mr Oyuu said the union expects to have an input in future policies.

‘‘Knut must be given its right place at the table of planning, formation and implementation of policies that affect our members. If we had sat with TSC about delocalisation, it would not have gone to this extent.’’