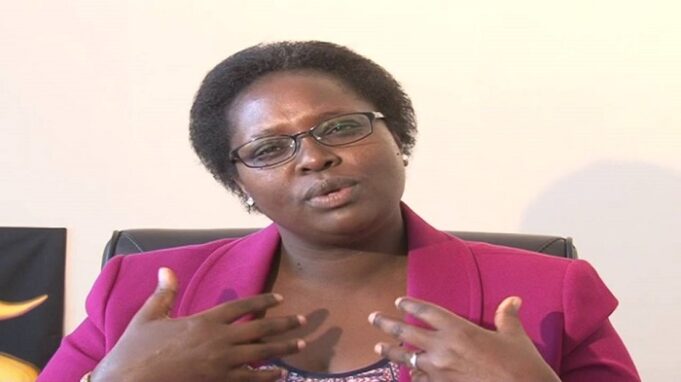 The Head of State appointment of the five commissioners to the Teachers Service Commission has ended a quorum hitch that has marred the regulatory body.

The newly appointed commissioners are; Nicodemus Anyang, Christine Kahindi, Sharon Chelagat, Anceta Wafukho and Salesa Adano.  They were sworn in on Thursday and serve for a period of six years..

The five appointed commissioners  were among the 35 people that submitted their applications for the posts.

Before his appointement, Dr Anyang served as Deputy Director of Education at the Ministry of Education.

List Of Shortlisted Candidates for The TSC Commissioner Posts

Sharon Kisire served as a human resources professional with experience in organizational management. She holds several awards on excellence in human capital management and also have a wealth of experience in governance matters from several board roles she holds. She is the first woman to be appointed CPS chief examiner for KASNEB in June 2011 and is recipient of Head of State Commendation (HSC), 2009.