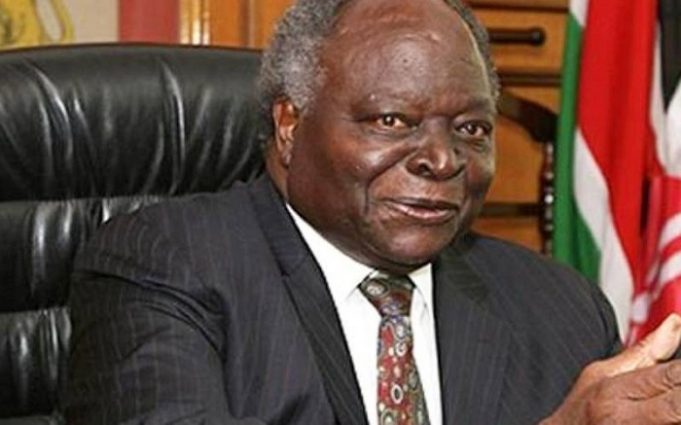 Kibaki has died aged 90, President Uhuru Kenyatta confirmed on Friday, April 22, 2022 in a televised address to the nation.

“As a leading figure in Kenya’s post-indepedence history, Mwai Kibaki earned the abiding respect and affection of the people of this nation and other nations throughout the world,” said President Kenyatta in his address.

“President Kibaki will forever be remembered as a gentleman in Kenyan politics.

Updated: List of Trainer of Trainers For Junior Secondary CBC Training Per County

“He was a brilliant debater, whose eloquence wit and charm won the day, time and time again.

“His contributions in the Ministry of Finance and as Kenya’s Vice-President saw the country’s economy grow steadily.

“Believing that Kenya was once again ripe for vibrant multi-democracy, President Kibaki exited from government and led the charge of keeping the ruling party accountable.

“His contributions to the restoration of multi-party democracy, as the leader of the official opposition, combined with his track record and impressive credentials made Mwai Kibaki the natural choice for selection as the opposition consensus candidate against my own candidature in 2002 and the presidential elections that followed thereafter.”