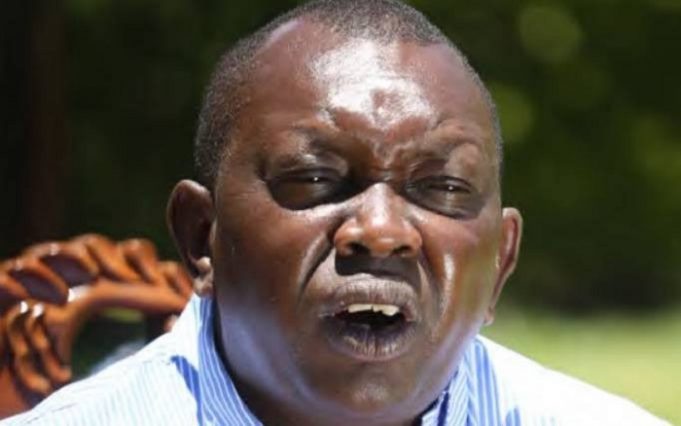 A court dealing with corruption cases has been informed that Kapseret legislator Oscar Sudi never sat KCSE exams in the school in 2006 as earlier alleged by Sudi.

The former Highway Secondary School Principal Mr. Patrick Maritim confirmed before magistrate Felix Kombo that the vocal Sudi did not sit his KCSE exams at the school in the 2006 class.

“Sudi did not register nor sit for the 2006 KCSE examination. His name did not appear anywhere in the school’s register at the time when l was the principal at Highway Secondary School,” Maritim revealed.

KUCCPS Admission to TTCs is on

According to Mr. Maritim, Sudi’s name did not appear in the register and he was not index 81 since the said index number belonged to one Nicholas Otieno.

The former principal is currently a CEC in the Bomet County Government. He told the trial court that he came to know about Sudi’s matter when he received a letter from the Ethics and Anti-Corruption Commission (EACC) seeking information on the MP’s enrolment at the school.