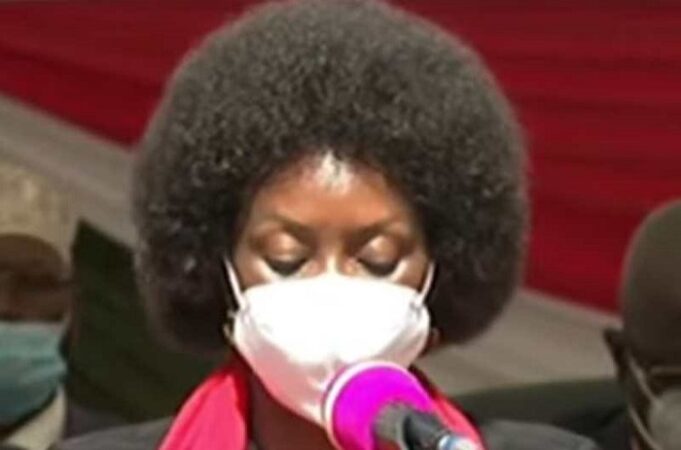 Teachers Service Commission (TSC) has proposed changes in the training framework of teachers. Replacing Bachelor of Education (BEd) degree with either a Bachelor of Arts (BA) or Bachelor of Science (BSc) degree plus a postgraduate diploma in education is one of nthe proposals.

TSC also wants a curriculum for postgraduate diploma in teacher education to cater for educators who will train pre-service teachers at the teacher training colleges (TTCs). It also proposes for establishment of an institute for teacher support and professional development, among other proposals including retraining of currently employed teachers.

Concerning these new proposals which TSC projects to be implemented from September 2021, the commission has faced opposition from various quarters, with only the ministry of education taking a supportive stance.

MOE Joins TSC In the Move To Scrap Education Degree

The latest to oppose this move is a former TSC CEO, Benjamin Sogomo. The CEO, who headed TSC between 1998-2003, strongly opposed the proposal through an opinion column in the Tuesday 8th June daily nation.

“In a paper, “Framework on entry requirements in the teaching service”, which has the recommendations, TSC has not stated any inadequacy in the BEd degree or indicated how its replacement would correct that. One would have expected research findings to justify the radical move that has elicited debate,” reads part of the writing.

According to the CEO, fresh graduates need experience in teaching in primary school or secondary school first before qualifying to teach diploma students.

“The recommendation that fresh graduates be posted to colleges to teach diploma trainees is a major departure from past practices. One would have expected that such graduates first teach in primary or secondary school to acquire experience on how teaching and learning takes place at that level.”

Sogomo writes that TSC will be taking over functions that have been traditionally carried out by the Kenya Education Staff Institute and ad hoc donor-funded professional development courses normally run by the Quality Assurance Department and the directorates of the Ministry of Education.

The ministry’s Quality Assurance Department was traditionally mandated to assess the work KICD, TSC and KNEC and report to the principal secretary, who would, in turn, co-ordinate the steps to sort out emerging issues.

One could not imagine TSC instructing Knec on how to set or mark examinations; just like KICD cannot instruct TSC on how to recruit and deploy teachers. There was a clear separation of functions.

The situation in universities is, however, different because they develop, teach and evaluate their curricula. The recommendation by TSC that the universities change the configuration of the education training courses is akin to the commission making similar recommendations to KICD and Knec, which may be seen as an intrusion on their mandates.

According to sogomo, things have changed since TSC became an independent commission.

Being a member of the board of KICD and a council member of Knec, TSC can influence policies in the two bodies.

He informs that  KICD, Knec, and MOE do not have much power and influence over TSC due to its legal independence.

Sogomo says that TSC may not dictate how universities admit and train their students in the faculty of education; however, universities cannot ignore the views of the major employer of its graduates.