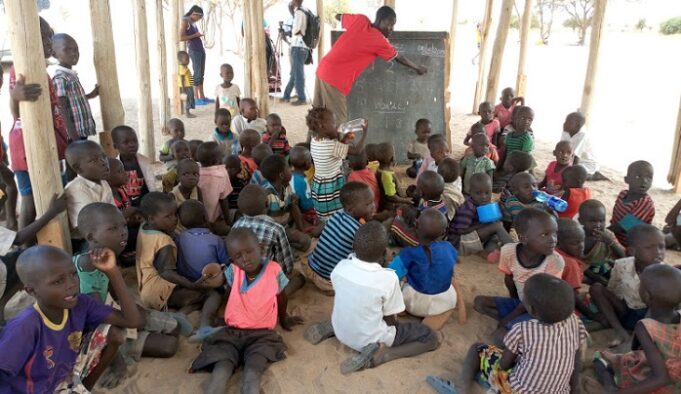 The number of early childhood teachers (ECDE) in the country continues to decline, as the pupil-teacher ratio has kept increasing further.

This is despite counties’ efforts to improve the sector by enrolling more children in Early Childhood Development and Education (ECDE) centres and recruiting teachers for schools.

Between 2014 and 2019, the number of teachers in ECDEs has decreased by 22,472. These fresh details were revealed by A Ministry of Education policy brief report titled “Status of Early Childhood Development in the 47 Counties,” which was released on Thursday.

“This may indicate high attrition rates among ECDE teachers in the country,” reads the report.The child-teacher ratio is also a major issue in all counties. According to the report, the ratio has risen over time, from a national average of 25:1 in 2014 to 29:1 and 30:1 in 2016 and 2019, respectively.

Despite the fact that the challenge is replicated throughout the county, Turkana County has the highest child to teacher ratio – 161: 1, indicating classroom congestion.

The class size in Kakamega County increased by 299 per cent from 83 in 2014 to 248 in 2019. In Kenya, children under the age of five account for approximately 7.2 million of the total population. According to the report, Nairobi and Kiambu have the most children, with 614,901 and 327,181 children, respectively.

Abuse and neglect are widespread, particularly in Nairobi, Kilifi, Nyandurua, Taita Taveta, Uasin Gishu,Kericho, and Elgeyo Marakwet. Despite the government enacting the Children’s Act of 2001 to protect children, manychildren are still subjected to abuse and neglect, the report states.Kenya has also implemented a number of social protection programs aimed at children from low-income families. Furthermore, the report shows that child mortality rates in Western counties such as

Bungoma, Busia, Kakamega, Kisumu, Siaya, Migori, and Homa Bay, as well as Asal counties such as Wajir, Mandera, and Garissa, are alarming.

According to the report, expectant mothers in Narok and West Pokot face barriers to receiving the required four antenatal visits. Most counties have also failed to meet the required immunization rate of 80%.While vaccination coverage in Nairobi and Uasin Gishu counties ranges between 94 and 98 per cent, coverage is extremely low in Turkana (30 per cent), Mandera (32%), and Wajir (38%) according to the report. Due to a lack of clean water, children are also exposed to diseases such as diarrhoea,which is a leading cause of death in children under the age of five.