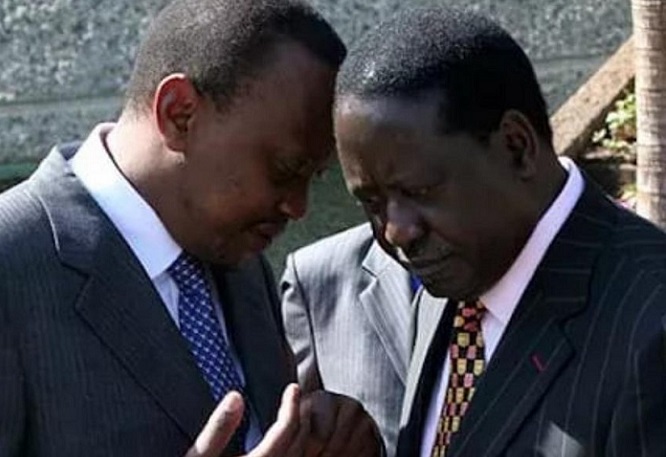 Government caught in A Dichotomy between Implementing Teachers’ July 2021-2024 CBA and Pushing For the BBI Referendum Agenda.

The government of Kenya is currently in a dichotomy between implementing the teachers’ July 2021 salary increment as per the CBA 2021-2024, and holding a BBI referendum.

Interview questions in the TSC Internship Interview 2020 and their answers

Reliable sources have also revealed that there will be massive job cuts from the year 2021, since it is only through job cuts that the international monetary fund, IMF, will award Kenya a new loan.

With plans to hold a BBI referendum in the year 2021, the government is under deep pressure. Among the voters, teachers fall among the majority vote swing groups, which need to be appeased by the government to avoid disappointments in the referendum campaigns.

In his tenure as the president of the republic of Kenya, Uhuru Kenyatta has strategically increased teachers salaries towards voting seasons. This was witnessed in the year 2017, when the popular 2017-2020 collective bargaining agreement between teachers and TSC was signed. Being that referendum also involves voting and teachers’ numbers have even increased, the president thinks of ensuring a new CBA is signed. However, with proximity to the debt ceiling and the rising cost of living, the president is torn between driving the referendum agenda and increasing teachers’ salaries.

SRC chairperson Lyn Mengich has confirmed that the salary review process for the 2021-2024 CBA cycle should end by Tuesday 22nd December 2020.

“TSC and civil servants salary review will take place at the same time in June 2021 when the Job evaluation exercise will be over. The salary reviews were launched in September and is ongoing. Kenyans have up to 22nd December 2020 to give their views,” said Mengich.

In their memorandum on remuneration guidelines for public servants, SRC has confirmed that remuneration and benefits for civil servants are due in June 2021.

This review will coincide with the teachers’ CBA and employment contracts renewal with TSC, who have already presented a counter proposal offer to the SRC for approval. next