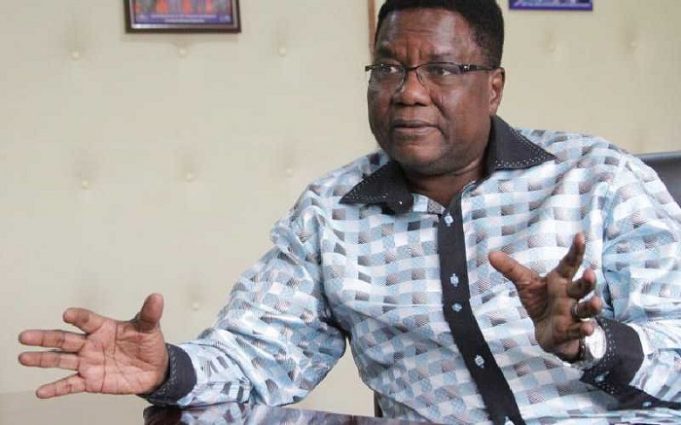 Kenya National Qualifications Authority (KNQA), has revealed plans to establish a database that lists all qualifications of all Kenyans to “improve the process of picking out fake certificates using information and mobile technology”.

The Elections Act, 2011 prescribes a university degree as a minimum requirement for anyone seeking to be the president, deputy president, governor or deputy governor.

The database will include information on politicians, many of whom have had the authenticity of their academic papers questioned.

KNQA director Kilemi Mwiria wades into the debate on whether MPs and Members of the County Assembly should hold degrees, saying such qualifications don’t make leaders. He, however, argues that education would enhance leadership skills.

The body does not have information on a majority of Kenyans. Its hands are tied on this end, given that they work on a request basis.

Era of Missing Files is Gone: TSC Says, as Gives List Services of Not Yet Digitized

“We only check once we have been asked to check or if anyone has complained… what we do is communicate with the institutions involved to find out if a said person undertook a programme at their institution,” says Mwiria.

“Checking qualifications is part of the integrity test. That is why we are forging a close working relationship with stakeholders such as the Ethics and Anti-Corruption Commission, the Directorate of Criminal Investigations and the Independent Electoral and Boundaries Commission.”

Just last month, the Kenya National Examinations Council (Knec) testified in court that Kapseret MP Oscar Sudi had forged academic certificates. Sudi may not have to worry about a pursuit from Mwiria and his team if he decides to seek re-election as MPs are exempted from any qualifications.

“Our job is not to witch-hunt politicians. Our business is to ensure the people who get into jobs are qualified and that their certificates are not fraudulent. If the big shots have fake papers, we will have no problem saying it to their face that they are fake,” says Mwiria.

Kenya has for the longest time grappled with quacks occupying ‘big offices.’ The KNQA boss attributes this to the loopholes that have allowed people to forge certificates, essentially “buying themselves into jobs”.

He further proposes reforms in the education sector that would make competition between schools fairer.

He argues that students from day schools are mostly disadvantaged as they lack the facilities that would allow them to compete with those from national schools, denying them the chance to pursue preferable courses.