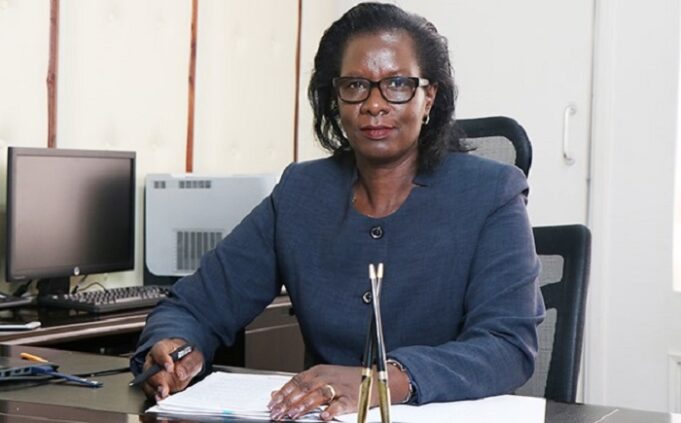 The government of Kenya is allegedly working on plans to make its proposals on the much hyped 2021-2025 CBA for teachers and other civil servants.

In the proposal, the government is said to planning to invoke a clause under the four-year agreement that will allow it to freeze the payout in case of eventualities such as a pandemic. What is yet to come out clearly is whether the entirely will be frozen out in case of a pandemic or the agreed increment within the four-year CBA. Additionally, its not clear if the frozen cash will be paid in arrears after the pandemic.

These plans come at a time when the government has learnt some labour lessons with regards to pandemics, following the covid-19 pandemic. The government, which has been adversely affected by the Covid-19 pandemic, is said to be at its wits’ end given the need to prioritise the CBAs for all the sensitive sectors including teachers, security and health by the end of financial year in June.

Principal summoned To Record a statement for ashaming the government

Throughout the covid-19 pandemic, the government has been paying civil servants full salaries, including the additional perks that were agreed in the previous CBA. Sources very close to the government corridors have revealed that the government is committed to avoid this mistake in the future, and the only possible way to do it is to sneak a clause into the agreement.

The indicators of these recent plans are evident from the treasury’s rejection of SRC’s 68b shillings request to enhance salary increments for various government employees, as projected in the CBAs.

TSC had assured teachers’ unions that salary talks would commence immediately SRC gets the award from the Treasury to define the negotiation beacons. However, this may never happen unless interventions are devised. Treasury is ready to release only ksh. 8b to effect salary increments for all the affected civil servants. This translates to only about ksh 2B for the over 350,000 teachers. Worse of all, this ksh 2B may be frozen when a pandemic hit or persists.

Details show that SRC had requested the money to harmonise workers pay and to effect new salary raise once the job evaluation is completed.

The Collective Bargaining Agreements (CBAs) are expected to end on June 30, giving way to the next four-year cycle of remuneration based on job evaluations. But this now seems to hang in the balance as details show that the government will not make available the funds.

Classroom teachers, who were underpaid under the present CBA, will be most hit as they were expected to be the greatest beneficiaries in the next phase of salary reviews.

SRC this week held a meeting with the chair of the Council of Governors (CoG), seeking to manage what threatens to degenerate into a full-blown labour crisis. So far, KNUT, through its secretary general Wilson Sossion, has threatened a teachers’ strike in case the benefits of the 2021-2025 CBA will be lower than those in 2017-2021 CBA. He has confirmed his awareness of the treasury rejecting SRC’s request and warned that such a move will attract a grand industrial action from all civil servants.