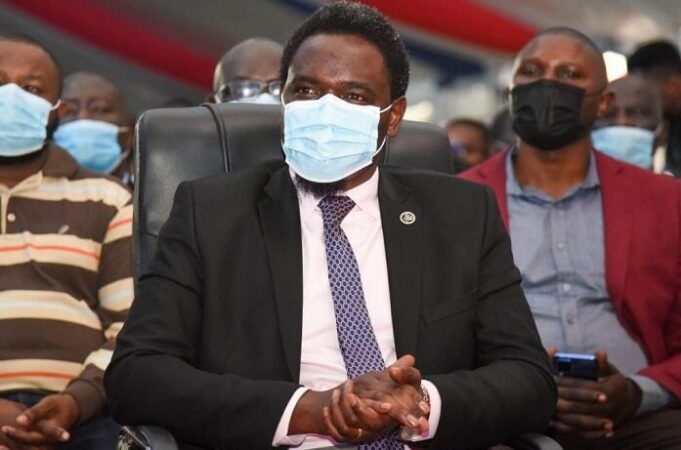 The president of the law society of kenya, Nelson Havi, has promised to fight the controversial competency-based curriculum, CBC in the court. CBC, rolled out two years ago, is facing criticisms from all corners. Among the obstacles faced by CBC include teachers shortage, insufficient infrastructure, and a tutor training dearth.

Having won against the Building Bridges Initiative, BBI at the Court of Appeal, Havi has sworn that he must win the case against CBC, having received instructions to challenge CBC in court. According to Havi, the court will have to interpret whether CBC is related to the Basic Structure Doctrine of not. Furthermore, he wants to know Attorney General Kihara Kariuki’s thoughts on the same.

“I propose to proceed from a point of knowledge of the Government’s position on the matter,” tweeted Havi.

The fundamental framework concept of a basic structure doctrine is a legal principle stating that some elements of a sovereign state’s constitution cannot be modified. India, Bangladesh, Malaysia, Uganda, and Kenya all recognize the doctrine. The doctrine is a judicial innovation designed to prevent parliament and the government from abusing the power of amendment.

According to a section of parents, who fully support Havi, competency-based curriculum is preparing their children not to be employed but rather to stay at home. They said that CBC should not be allowed to happen as it was rushed, just like the bridging bridges initiative which has not been progressive at all.

Some parents also feel that the process is very expensive. competency based curriculum is a sinkhole created to benefit a chosen few.