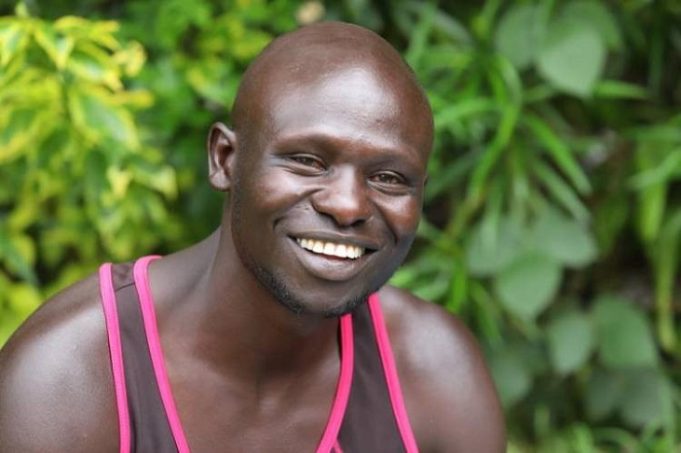 Songo, who hails from Homa Bay County, sat his KCSE in 2019 and got a C- but claims he would have performed better had he been allowed to sit the papers at night since “I am a nocturnal person.”

He says the creativity and productivity of a night runner’s brain is best at night and not in broad daylight like everyone else.

“I demand to sit exams at night. An expert night runner does not see well during the day. He sees clearly at night,” he said.

Songo, who made headlines in 2015 after he claimed to have founded a national lobby to safeguard the interests of night runners, says he will leave no stone unturned in his efforts to take action against Magoha and the exam council. He says he has enrolled to sit KCSE again next month.

“If Magoha and Knec do not allow me to sit the papers at night, we will meet in court,” he declared. “I must go to court to sue Knec, especially Magoha.”

Songo, however, would not disclose the name of the school where he is set to sit the forthcoming KCSE, saying: “I can’t give details because there are people who will come after me. In the past, getting an admission into a school was a problem because many teachers and PTA officials discriminated me.”

He further criticised Magoha for failing to ensure he attends physical education classes under the new Competency-Based Curriculum (CBC) to improve his acrobatic skills.

Addressing journalists and his fans in Ndhiwa Sub-county this week, Songo chided the Department of Social Services for failing to register his association. He says under the 2010 Constitution, the government is under obligation to recognize everyone’s unique contribution to nation building.

Between 2017 and this year, Songo has attended at least 10 national holiday celebrations where he got the opportunity to market his trade and mobilise fellow night runners to join his association.

Among his demands is that the Nightrunners Association be allowed to register as a society and be given unrestricted access to the National Youth Fund alongside other public funds in the form of loans or grants.

Defending his trade, Songo says society should embrace night runners “because they are friendly and in some way offer security to the community as they patrol homes and farms when everyone is dead asleep at night.”

In June 2016, Songo became a wanted man after local leaders and residents of Homa Bay County accused him of predisposing the county’s name to ridicule. At a charged meeting at Pala Koguta in South Kabuoch location, elders led by the late politician Aketch Chieng’ threatened to excommunicate him. Governor Cyprian Awiti even urged local youths not to associate with Songo.

Songo, who says his official name is Moses Okinyi, was given a one-week ultimatum to renounce night running or be thrown out, but a clever Songo retreated to a neighboring county only to return after the storm had died down.

In many African cultures, night runners hardly own up to the practice and can barely discuss their trade, raising questions as to whether Songo is a rabble-rouser or merely suffering from an identity crisis.