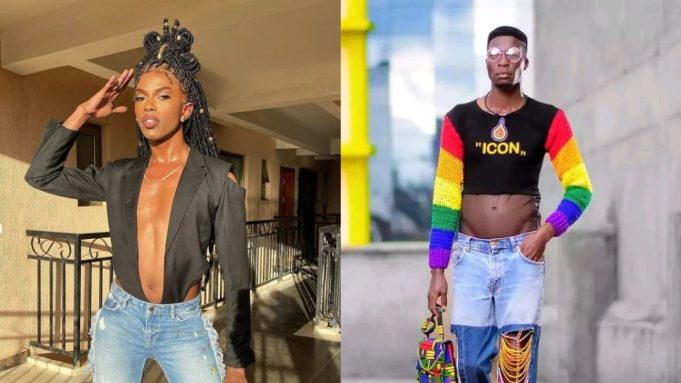 I Murdered Chiloba For Cheating on Me, Suspect Says

Jackton Odhiambo, the main suspect in the murder of fashionsita Edwin Chiloba has confessed to killing the model over allegations that he cheated on him.

According to Langas OCPD John Odhiambo, Jackton executed the murder with the help of his two friends who are still at large.

The suspect said he murdered Chiloba as revenge for betraying him.

Odhiambo who had been staying with the deceased for a period of one year in Eldoret was arrested on Friday as the main suspect in the murder.

The two lived together as husband and wife.

Chiloba’s caretaker Alex Nyamwea said that Odhiambo called him using Chiloba’s phone on January 4, informing him that he was vacating the house they lived in.

Ruto Explains Why He is Scrapping Helb and KUCCPS This Year

Government To Fund all Co-curricular Activities

And true to his words, Odhiambo vacated the house with immediate effect.

The police are investigating a possible love triangle after the main suspect Jackton Odhiambo confessed that he was driven to commit the murder after finding out Chiloba had another partner.

Chiloba’s body was discovered in a metallic box on Kipenyo-Katinga Road in Uasin Gishu County by boda boda riders, who saw an unmarked vehicle dumping the box on the side of the road.