The Kenyan schools and colleges closed on March, 16th 2020 as directed by the president himself due to the spread of covid-19. The head of state directed that the institutions be closed for a period of 30 days, the decision that was periodically revised till today.

Teachers employed on BOM terms in Kenya have suffered since then. Most schools were left with no option but to issue unpaid leave letters to the tutors and non-teaching staff. There’s no body in this country mandated to care of the teachers’ welfare in that category. 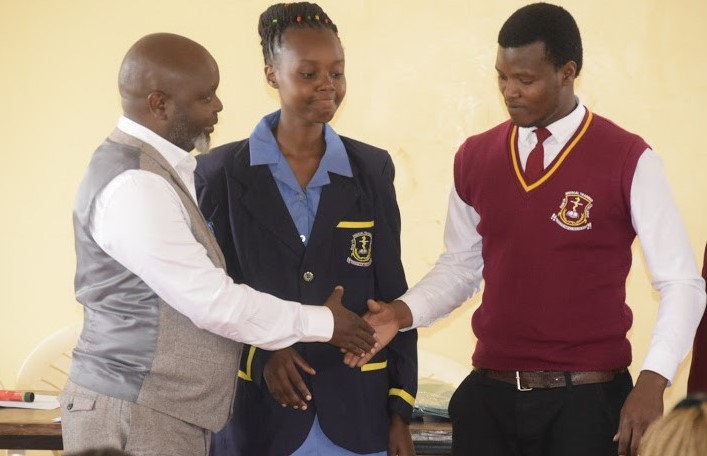 Some notorious Principals do not issue employment letters. It’s even more surprising because some would employ and issue letters without stating the terms of employment. A good number of heads of institutions do give priority the welfare of BOM teachers and the Non-teaching staff. But some have been treating them like second class citizens and today they are hiding in the umbrella of COVID1-19 pandemic as an excuse.
Vihiga KUPPET AGM likely to be held this weekend
Public health officers’ salaries in Kenya and How to Become One
Top Eight Health Benefits of Stinging Nettle Powder
After long period of jostling, at the MOE released funds to schools meant to pay BOM teachers for the three months period. Most schools paid their teachers on 21st Monday, 2020. Unfortunately teachers of IBUBI girls in Vihiga County are yet to receive their dues. The principal Mrs. Roseline Alouch has told off the teachers to wait until KESSHA gives her a go ahead. According to her, KESSHA Vihiga County has told her members to hold on until directed otherwise. All BOM teachers we have interviewed from other schools have so far been paid. Why is the Ibubi gilrs’ Principal bringing in KESSHA when her colleagues have already paid? Ms. Alouch is not humane at all and also exercising totally unprofessional bahaviour. The said men and women have got to survive without salary for six months. Seems the long wait doesn’t bother her at all. 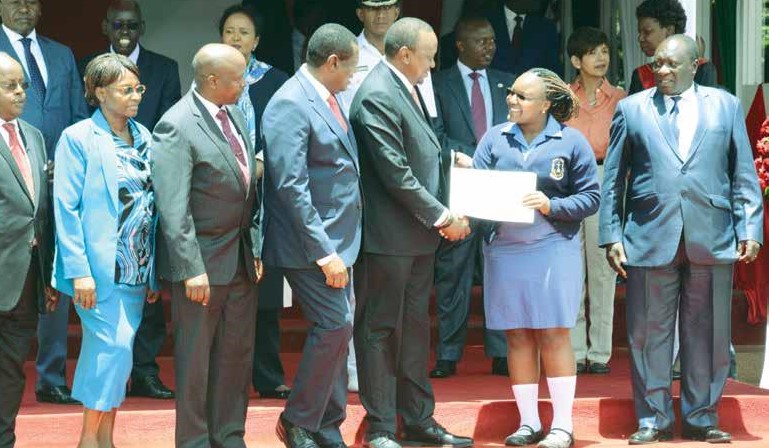 Since joining the school last year Ms. Alouch has been not only harassed teachers but also learners. Her management style is only based on one noun: punishment. Most teachers have unsuccessfully sort transfer away from the place. The MOE should address the pertinent matter at hand before it’s too late.