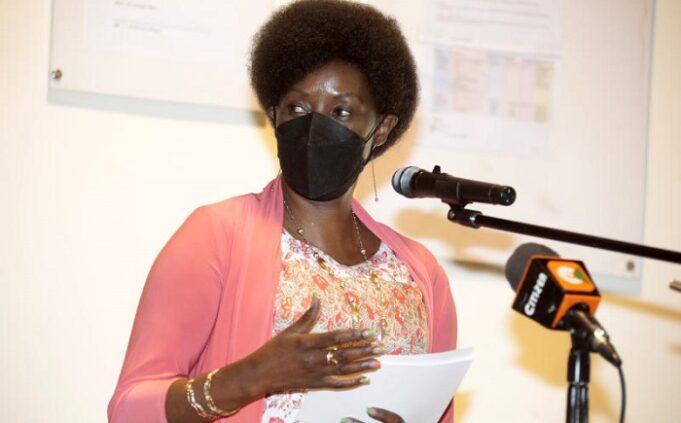 Grade 7 learners who will remain in primary schools, will still be under their school headteacher. The concerns were raised by MPs when TSC faced the education committee on Monday.

“Who will be the administrator, will they have different management in the same school or how will that be done?” he said.

All Set For Release of 2022 KCPE Results

TSC To Be Grilled by Parliament Today Over Teacher Promotion Stagnation

“As it stands now the administrator will still remain the headteacher of that primary until junior secondary takes off,” he said.

Parents won big after President William Ruto scrapped the national examination that could have been used to determine the transition of Grade 6 learners to junior secondary school.

“Instead, it will be used as an assessment to monitor learning progress and provide feedback to education sector players on areas that require intervention.”

The directions were issued in a preliminary report by the working party after they met President Ruto at State House on Thursday.