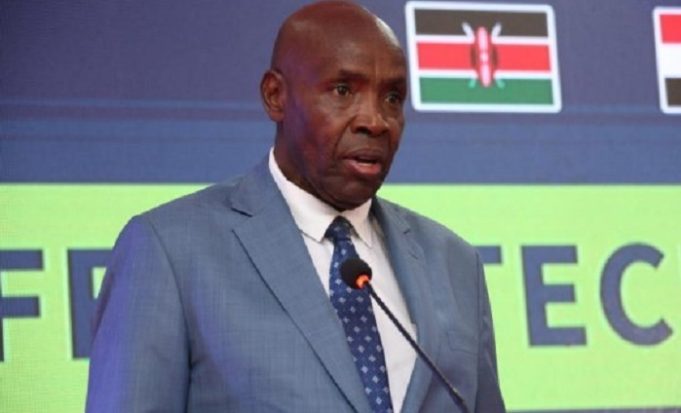 He, however, did not clarify how much JSS will get.

Machogu said, “The Ministry of Education will employ 36,000 teachers countrywide to support the new educational agenda. This is the highest number ever employed at once by the government of Kenya.”

“We are aware of lack of staffing in our public schools. We have levels seven, eight and nine, and they will continue in their respective schools with increased funding to enhance their academic success.”

“Elected leaders should be in the forefront to address the issues. As CS for Education, I am available to support the endeavours to uplift the Kisii community’s dwindling standards,” he added.

The CS revealed that the implementation phase of the resolutions from the meeting will take place with immediate effect.

“I would like to thank the people of Gusii for their steadfast support for incident-free KCPE exams. There was no cheating in any schools, either in Kisii or anywhere in Kenya. The outcome of the KCPE exams was a true reflection of how the students performed,” he noted.

“I have information that students from Kisii and Nyamira counties did well and there were no reported incidents of cheating. The KCSE examination results will be released before the end of January and the outcome will be a reflection of how the students performed—no cheating incidents.”

He revealed that he would like to focus his energies on improving education standards in the whole country.

“There is nothing so special to people than when a child performs well and proceeds to join university. Even a widow who is never respected in the village is glorified and made a heroin when her child joins university,” he said.

“If it is a man whose status is not recognised, he becomes a hero in the community once his child performs well and joins University.