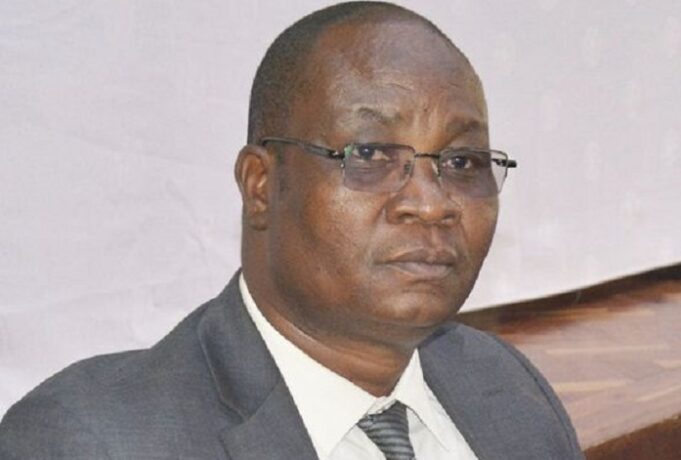 The Kenya Institute of Curriculum Development has started a review process of the controversial   Competency Based Curriculum (CBC), in a bid to address the challenges and complaints raised by education stakeholders.

KICD however maintains that the review process will target only the early-year levels including Pre-Primary I, Pre-Primary II, and grades One, Two and Three. The decision to review CBC at these grades is based on feedback received from the field and stakeholders’ inputs.

Confirmed: Secondary schools to Retain Their Status under CBC

“We are already working on reviewing the early years up to Grade Three and our quality assurance teams are at work,” said KICD chief executive, Prof Charles Ong’ondo.

He however said that the results of the feedback will not be known now but at the end of the five-year implementation cycle, which will be next year.

According to Ong’ondo, the review of the remaining classes will also be done after the five years of national rollout.

By end of next year, the Competency Based Curriculum (CBC) implementation will have covered Grade Six.

“I want to assure that we are at Grade Five in implementation of CBC. We start Grade Six in April 2022 and at the end of this, it shall be end of the cycle and we shall start to review,” said Ong’ondo.

The announcement follows increased debate on CBC that has pointed out various challenges that parents, teachers and learners have experienced during its implementation.

Despite a lot of criticism raised by a cross section of stakeholders, Education Cabinet Secretary George Magoha has said the CBC implementation will go on.

“It is the most transformative thing I have seen… this CBC is here to stay,” Magoha said in one of his speeches.

Ong’ondo revealed that the International Bureau of Education under the United Nations Educational, Scientific and Cultural Organisation (UNESCO) prescribes that after every five years the curriculum should be reviewed.

“By end of next year, the implementation cycle shall have ended, giving way for a review,” said Ong’ondo.

During this period of review, Ong’ondo said: “We shall be looking at content and asking whether there might have been an overload at some stages or classes.”

He said the review will also look at teaching and learning resources, “and we shall be asking questions like might we have been ambitious in certain areas. We shall also relook at teacher education and ask whether there are are gaps in expectations on parents and other stakeholders.”

“For example we have been told that the time allocated for Kiswahili, English and Literacy is not adequate,” said Ong’ondo.

He said a lot more feedback has come from the field but  this must be taken through the KICD approval processes before they are made public.

The statement by KICD comes days after Basic Education PS Jwan Julius said CBC will be reviewed after the fifth year of its implementation.

“All the concerns being raised now are healthy and will assist KICD when the review of the CBC starts,” said Jwan.

The PS said that KICD is expected to develop a tool that will be used to gather information from parents, teachers and other education stakeholders in areas that need review.

“Based on feedback from the field, it will be known which areas of CBC need to be adjusted to refine it and make it even better,” said Jwan, adding that concerns raised by Kenyans and stakeholder’s feedback will eventually be taken through public validation.