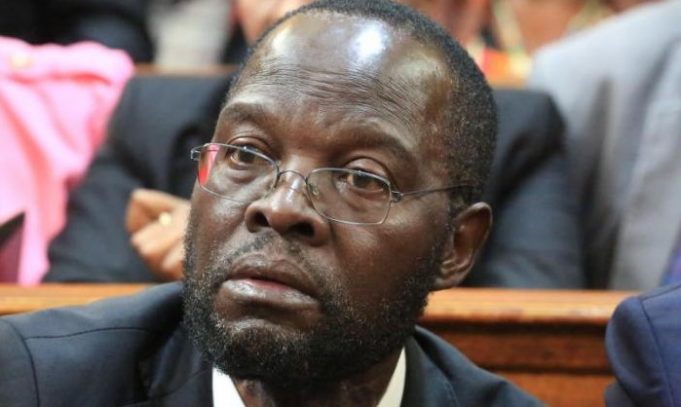 The more than 100-year-old Kisumu Boys High School, alongside other famous schools within Kisumu City will be demolished and moved outside the city centre

Kisumu Governor Anyang Nyong’o has maintained his argument that the schools add no economic value yet sit on prime land at the heart of the Kisumu city.

According Nyong’o, a city is a commercial place should be run as a profit-making entity.

“Considering the value of the place, that land needs to be useful. We need to construct an integrated urban centre rather than schools,” Nyong’o said.

“Each school has a field, a swimming pool and other amenities that have occupied large parcels of land.  Why don’t we take them to an area where schools share amenities? We don’t need to have a field for each school in a town.

“Five schools can have one field because they don’t use it all the time. Students from school A can use it the morning and in the afternoon school B brings its students,” Nyong’o said.

To justify his moves, the Kisumu county boss gave an example of the Kisumu ASK grounds in Mamboleo whose land was converted to a 30,000 capacity Jomo Kenyatta International Stadium in Kisumu.

“ASK show ground is an area of about 100 acres. It used to have a show of two weeks in a year and the rest of the year the 100 acres remained idle in the centre of the city,” he said.

“And now an investor has built ultramodern convention centre and the other one has expressed interest in constructing a hotel around the stadium,” he explained.

The plan to demolish Kisumu Boys High school has been met with resistance as former students threaten legal action against the Kisumu County Government.