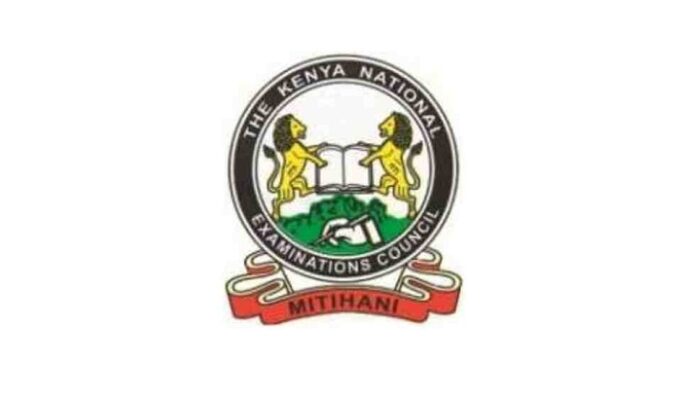 A storm is brewing over the marks awarded to learners in private schools three weeks after the release of the Kenya Certificate of Primary Education (KCPE) examination results.

Private schools have mounted pressure on the Kenya National Examinations Council (Knec) to explain the scores, which the schools believe disadvantaged their learners.

They argue that the poor marks were not consistent with the previous performances, even if the Covid-19 pandemic had disrupted learning.

This as it emerged that some candidates in private schools are undergoing counselling because the grades they posted did not reflect their potential, according to some school managers.

At the centre of the complaint is how marks were standardised by Knec, a move that is now threatening to split the national association of the private schools.

Education Cabinet Secretary George Magoha said each student got the marks they deserve.

“I am impressed that public schools have shone in the 2020 KCPE, scooping 10 of the top 15 overall slots in the examination,” said Magoha.

But, while one faction of the Kenya Private Schools Association (KPSA) defended performance of their candidates, another argued that results by learners from private schools was not a true reflection of their marks.

However, this statement irked some members of the association.

“The association speaks for us and they did not capture our concerns,” said John Mwai, former KPSA chair.

According to Knec, standardisation is a process that involves adjusting the raw marks for each paper in the examination to allow for differences in difficulty and in the extent to which marks scatter.

The exams body explains that the process entails converting the raw marks of each paper in the KCPE examination so that the mean and standard deviation of each of the papers are identical.

“For KCPE examination, the mean expected of a normal distribution is 50 and the standard deviation is 15,” reads the Knec statement.

Further, the examination council explained that the process is important when results from different papers must be combined to give overall total.

“Once the raw marks have been standardised, the cut-off points for all grades are identical for all subjects and are therefore maintained at the same level from year to year,” reads the Knec statement.

The agency says the standardised scores are then used for reporting candidates’ performance and for selection purposes.

“When the scores are standardised the relative positions of the candidates remain unchanged; the top candidates in each subject still remains at the top,” reads the Knec statement.

Mwai, however, said the standardisation process and moderation tools applied for KCPE 2020 greatly disadvantaged candidates who sat the exams in private centres.

“Private schools, teachers, parents and candidates are demanding that Knec furnishes all schools in Kenya with the raw marks for KCPE 2020 candidates before standardisation was applied. Otherwise, the credibility of Knec to fairly administer the exams is now at stake,” said Mwai, while speaking in Kirinyaga.

“The answer is simple; a majority of the candidates did not perform very well in the raw scores which affected the mean for the raw marks that was used in the standardisation formula,” said the KPSA chairman.

The directors also want the process of standardisation and moderation of the examinations disclosed to Kenyans to calm down growing anxiety.More directors of private schools from various counties are scheduled to make similar statements, poking holes into the statements by KPSA and Knec.

Wesaya Maina, an education expert, faulted Knec for not properly explaining to Kenyans the key concepts in examination moderation and standardisation.

“There are half-truths doing rounds about exam standardisation and moderation. Everyone is trying to guess the procedure,” said Maina.

The standardisation debate has now split KPSA members, with immediate former chairperson of the body sharply differing with the present office holders.

David Kariithi, Kirinyaga County KPSA chairman and Solomon Munene, a member of KPSA, said their sentiments are shared by many private institutions across the country.

Similar sentiments were made by Omari Mbuli, who spoke on behalf of private school directors from Coastal region counties.

Analysis of the results show that only five candidates from private schools made it to the top 15 bracket nationally, signalling a shift in scores compared to previous grades.

In results of the previous years, candidates in private schools dominated the top 10 charts, with public schools sometimes missing out or registering dismal grades.

Making reference to this trend, private schools’ directors and other interested parties called for further interrogation of the marks.

In the 2019 exams, of the 30 best performing schools, only four public ones produced top candidates.

However, in the 2020 KCPE results recently released, none of these schools produced a candidate in the top 15 category.

The flare-up by some of the private schools are a culmination of grumblings that have been simmering since the results were released.

The directors of private schools now argue that their learners did well in the Monitoring Learner Progress assessments, which were administered just after schools opened.