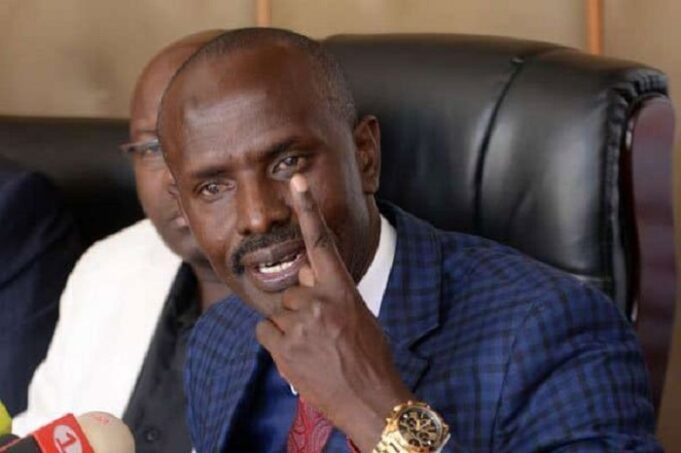 Sossion has insisted that the current CBA system disadvantages teachers. He accuses TSC of illegally suspending a negotiated, valid and legally signed pay deal for the 2017-2021period, which has resulted in Knut members being denied promotions.

Should TSC heed Sossion’s opinion, future collective bargaining agreements will be implemented within two years, starting from the 2021-2025 one.

“Even as we push for the reinstatement of the CBA, we are preparing to negotiate for the next one,” Mr. Sossion said.

Sossion does not care whether teachers get zero salary increments, so long as the zero increments are contained in a CBA.

Shut exam centres to be reopened Ahead of KCPE And KCSE

“Even if we are going to agree on zero salary, it must be contained in a negotiated, agreed and signed CBA,” said Mr. Sossion

He added, “If we allow messes in the education sector in Kenya to thrive, what do you expect of teachers in Somalia, South Sudan, Uganda, Tanzania, Sudan and other regions. Stifling the rights of teachers in Kenya would reflect badly internationally and we would not allow that to happen,”

Mr. Sossion told a press conference at his Motigo home some time last month that there were repeated attempts by TSC to arm-twist top union leaders and branch officials to oust him from office so that the financial taps can be re-opened and members allegedly reinstated.

“We are aware that TSC top guns have been inciting union officials in a divide and rule tactic with a view to ousting me from office in the pretext that once it is done, the funds which have been withheld will then be released to KNUT,” claimed Mr. Sossion. Next.