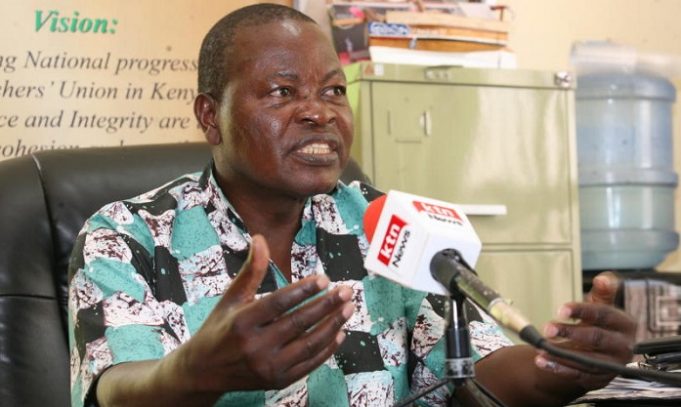 The Kenya Union of Post Primary Education Teachers (KUPPET)wants the government to include more stakeholders in the task force which was formed on 30th November to review the Competency-Based Curriculum (CBC).

KUPPET Chairman Omboko Milemba and the Secretary General (SG) Akello Misori noted that key players in the education sector were conspicuously left out of the task for force and demanded that the vital groups be immediately included in the task force.

He said that if not reconstituted, the task force would end up not serving its intended purpose. In a Gazette Notice dated September 30,2022, President Ruto said the task force, dubbed ‘Working Party on Education Reform’ and chaired by Prof. Raphael Munavu would work for a six-month period and required to submit to him a progress report every two months.

The SG, Akello Misori said that the country was facing a total mess in the wake of inadequate infrastructure in schools which he noted will be compounded by the expected hundred percent transition in January next year.

Misori said the government should consider hiring more teachers in order for the new curriculum to be effective.

He however suggested that other public universities should be allowed to offer the courses and not restricted to a chosen few.

The Chair further said that in line with the changing trends and realigning with the needs and aspirations of members, the union would receive views from members with an aim of amending the KUPPET constitution.