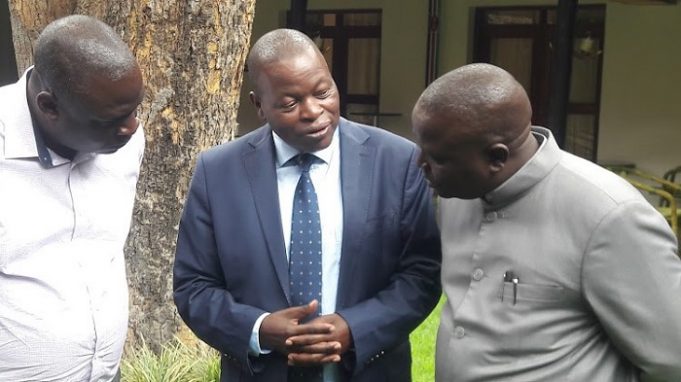 KUPPET: High Schools Are Not Read For Junior Secondary Schools

Kenya Union of Post-primary Education Teachers says schools are not ready for junior secondary schools due to inadequate infrastructure.

Speaking during the Annual General assembly on Sunday, Julius Korir, the assistant chairperson of KUPPET, noted that lack of funds affected the development in various schools.

“We call upon the government to ensure that the transition is smooth and this can only happen if adequate funds are placed aside to ensure these students are comfortable in those schools,” Korir said.

Updated List of Approved Junior Secondary Schools and How To Select

“We need funds to ensure more classes are built and also accommodation for those students. We already have a problem because of the 100 per cent transition so given that we now have another double intake, we do not want to get into another crisis,” Korir added.

Magoha said the Nyanza region is the best in terms of class completion while Mombasa and Nairobi counties are not doing well.

“In Nyanza, out of 81 classrooms, they have completed almost 50 of them. I don’t know what is the problem with our two cities,” Magoha said.

The private sector has a target of 5,000 classes to be constructed before January 2023.

The first phase of construction saw 6,500 being put up in schools while in the second phase, some 3,500 classrooms were constructed.

Magoha said most counties are at 97 per cent construction apart from a few counties in the Western and Rift Valley regions.

More than 1.2 million students are currently in Grade 6 and will join Junior secondary in 2023.

The pioneer cohort of CBC, currently in Grade 6, is expected to join junior secondary next year.

According to the ministry, 2.57 million students will be enrolled for Grade 6 and Form 1 during the double intake in January.

“The education sector was the greatest beneficiary of the national budget in the financial year 2022/2023 receiving Sh544 billion,” Magoha said

“The President has given us 26.9 per cent of the budget and we thank him for that; our challenge is how that money is used,” he added.