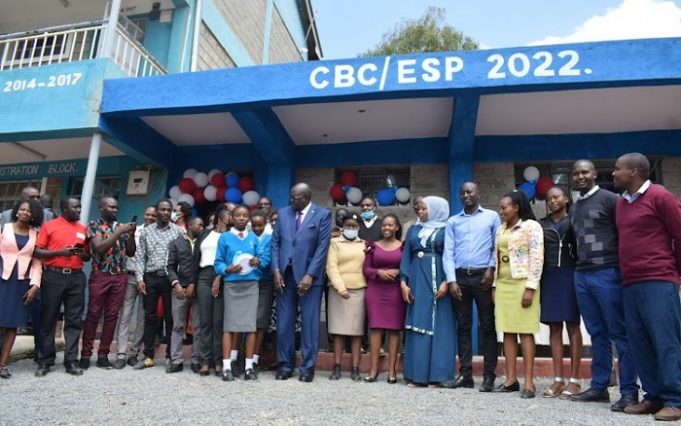 The initial plans by the ministry of education to get rid of boarding schools in junior secondary has received immense support after the idea got backed by an education lobby group.

The current debate on placement criteria for students also came out clear since questions were raised on the possibility of having 12–15-year-old children in boarding schools.

In the just ending 8-4-4 system, learners of this age range would be in Class 7 and 8. However, in the CBC system, the group will be enrolled in junior secondary.

According to Usawa Agenda boss Emmanuel Manyasa, the pupils are too young and need to be close to their parents.

Manyasa made the suggestion at a regional conference to mark five years since the launch of CBC. He maintained that the pupils be sent to subcounty schools, which are all day institutions.

Magoha: Junior Secondary Schools Will be Day or Boarding

“It would be very important that these children are not sent to the bigger schools that are far away from home,” Manyasa said.

Further, Manyasa said that the aspect of parental guidance for the teenagers might be lost, if the learners are taken to boarding schools.

He urged the state to invest in the subcounty schools, which might host junior secondary students, if the proposal is adopted.

“Children can commute, and if they are not able then they can be in a closer boarding school that every weekend they are allowed to go home,” Manyasa said.

This is even as Curriculum Reforms and Implementation PS Fatuma Chege said the learners will preferably be placed in day schools.