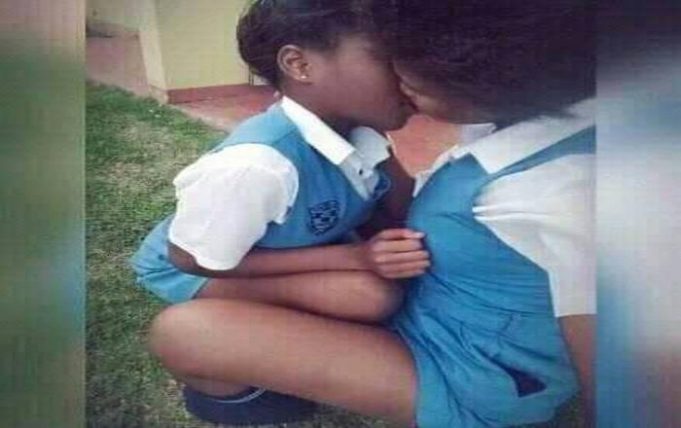 Magoha’s Take On Homosexuality In Schools

Education CS George Magoha has distanced himself from a comment he made regarding homosexual students in boarding schools.

The CS denied having directed schools to expel homosexuals from schools, saying that schools are only supposed to expel invasive and manipulative students.

Magoha, who was speaking when he commissioned a CBC classroom at Parklands Arya Girls Secondary School, said that he was misunderstood.

“If you want to hop from one bed to another, then you need to be released to go to a day school where you’ll be closer to your parents who are your first responsibility,” Magoha said.

The CS said homosexual students should engage in such activities away from school.

“We have no problems with homosexuals who do their business out in the streets, but if you are like the ones we have found, you move from one bed to another, we have proclaimed that those ones shall be day scholars,” he said.

“But then they said I don’t like homosexuals. No one has told you to go and disturb another person’s child. Why don’t you wait until you go home, go to the streets and do what you want?”

He added that the interaction of these students will in a way affect others.

Members of the lesbian, Gay, bisexual, transgender (LGBTQ) community earlier this year took to the streets of Nairobi, condemning the directive.

The activists said that the ban perpetuates the marginalisation of the LGBTQ community, who would be pushed to the outskirts of the society where poverty, crime and inequality lies.

The LGBTQ community issued demands to the ministry of Education to curb violence and discrimination.