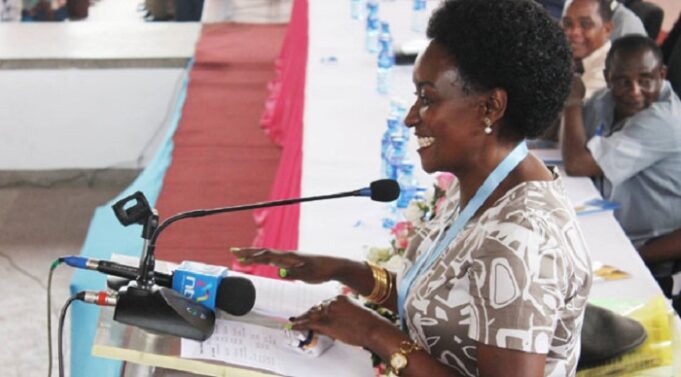 The newly created Public Service Super annuation Scheme that will kick off in January 2021 will impact so negatively on civil servants’ pay slips since they will suffer pay cuts. This is a move that was proposed by cabinet secretary for labour, Ukur Yatani to reduce the pension burden shouldered by the Exchequer. Under the current pension scheme, civil servants, unlike workers in the private sector, do not contribute to their pension since their benefits are paid from taxes.

Public Service Super annuation scheme, which will be rolled out from January 2021, will affect all civil servants including; teachers, police officers and prison officers.

The targeted group in the Public Service Super annuation scheme are employees who will be 45 years old and below as at 1st January 2021. However, the employees above 45 years who feel interested in the new scheme will be free to apply for inclusion. Those aged 45 years and above will remain in the old scheme, which will be closed to all new employees.

All government employees will be required to contribute 7.5% of their basic pay towards the new pension scheme and the government will subsidize with a contribution of 15% towards the same.

The teachers’ service commission, TSC, is determined to protect teachers against the negative impacts of the new pension scheme in teachers’ pay slips. That is why the pension scheme will be pegged on the basic salary and not gross salary. The balance in the basic salary after the pension deduction, plus the sum of all allowances, will be the new taxable income. This might significantly reduce PAYE since it will affect the tax brackets downwards, for some employees. Others may remain in their current tax brackets, but with a lower taxable income. Pegging the pension deduction on basic salary will also help the employees to evade double taxation of pension contributions and payouts.