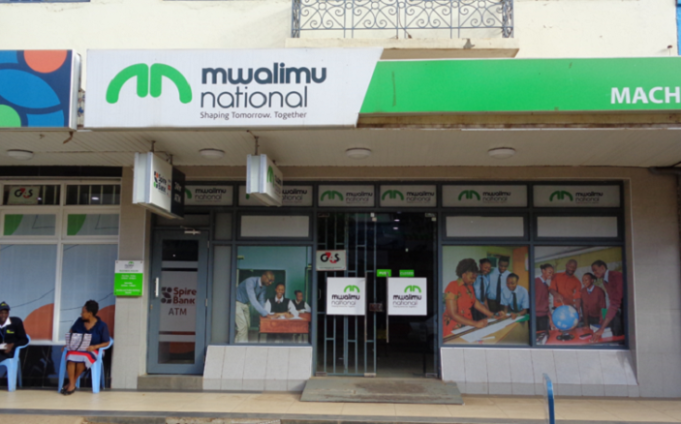 Teachers across the country who are affiliated to Mwalimu national Sacco can now have a sigh of relief from the burdens of remitting heavily in shares but gaining little in dividends. This relief has been effected by a change in rebate dividend rates to 10.5%.

The members have been asked to expect dividends in their accounts starting tonight. This SACCO has communicated this information through various Mwalimu National SACCO delegates country wide. The SACCO management also said that interest rates for share deposits will be at 10%.  This will however be far much lower than IG National SACCO’s 12%.

This will be a major boost to the SACCO members, who have been getting dividends at rates of below 10% for the last two years, a situation that has forced most of the members to quit the SACCO or remit little in shares.

Opiyo was appointed by the mwalimu sacco board of directors during a special meeting held on 31st January 2022 after considering his capability profile in terms of qualification and experience.

Opiyo took over from Alphonse Kaio, who had been pushed out by the Sacco societies regulatory authority, SASRA, who took upon it to carry out probes following allegations of bad investment decisions that rocked the SACCO. Under the leadership of Kaio, the giant mwalimu national sacco experienced the most grievous turmoil that a SACCO of its calibre had never experienced. This saw not only delays in dividends, but also low percentages of upto 8%.

While members have been receiving their dividends under the past questionable regimes, this year they are expected to receive dividends under a new leadership headed by Opiyo.

Sources closely related to the SACCO have confirmed Opiyo’s hands on and diligent character. They claim that with Opiyo, members’ dividends will not delay and that they are likely to be at not less than 10%.

Additionally, the sacco board unanimously expressed confidence in the new CEO and had hopes that its only him who can restore the former glory of the SACCO within the shortest duration. The board was seeking a solution to stop the huge member walk out and low registration experienced lately.